Pamilerin Speaks Up About His Side Of The Story

After the wait, Social media influencer; Pamilerin, has relayed his own side of the story, concerning the alleged assault carried out by Nigerian musician; Peruzzi on him during an encounter in Bayelsa.

Speaking to CoolFm OAP; Do2dtun, the media influencer revealed he was assaulted by the singer after he replied his rants with a smile. He also added, seeing his disposition, the singer mistook his expression as a jest and decided to let his emotion get the better of him as he landed a slap on his face. When asked how many times he was slapped, he responded; “Just once”. 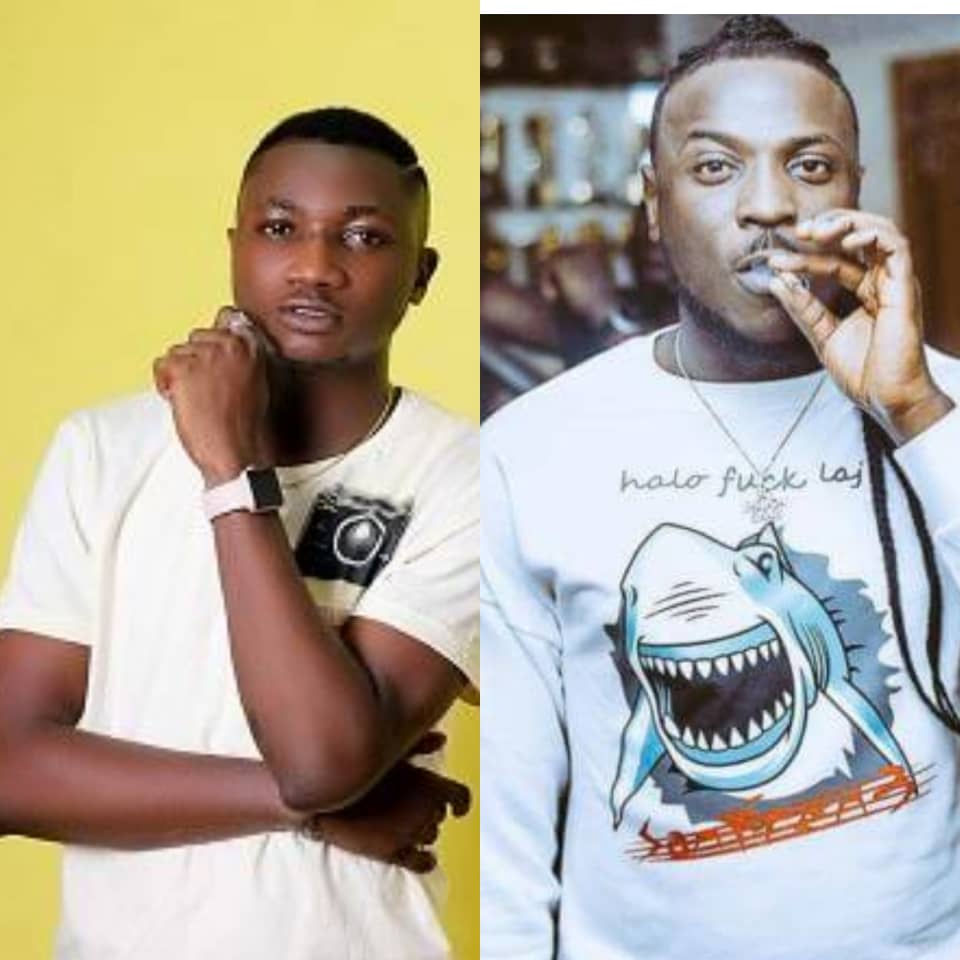 He also mentioned that any preceding action would be lead by his team as he has handed over the matter to his management. He also added that if given a chance, he would like to have a mature conversation with the artiste, as his earlier tweets, didn’t in any way portray animosity from his side.

Listen to the full audio conversation on @olorisupergal IGTV

Davido Apologizes To Pamilerin On Behalf Of Perruzi