DIGNITARIES, CELEBRITIES TURN OUT FOR THE GRAND PREMIERE OF CHIEF DADDY

Lagos, December 3 rd , 2018. Yesterday, all roads led to the grand premiere of the highly anticipated movie, Chief Daddy, which took place in the Grand Ballroom, Oriental Hotel, Lagos. The EbonyLife Films production, directed by Niyi Akimolayan, was screened for guests who got the chance to view the movie for the very first time.

Excited about the premiere, executive producer of Chief Daddy, Mo Abudu said, “We are honoured by the turnout today; it’s quite humbling that our guests took the time out of their very busy schedules to celebrate this milestone with us. Chief Daddy is our fifth feature film and, to be honest, the funniest yet. We can‘t wait for everyone to see it in cinemas from the 14 th .”

Chief Daddy will be out in all cinemas from December 14 th . See photos from the event
below: 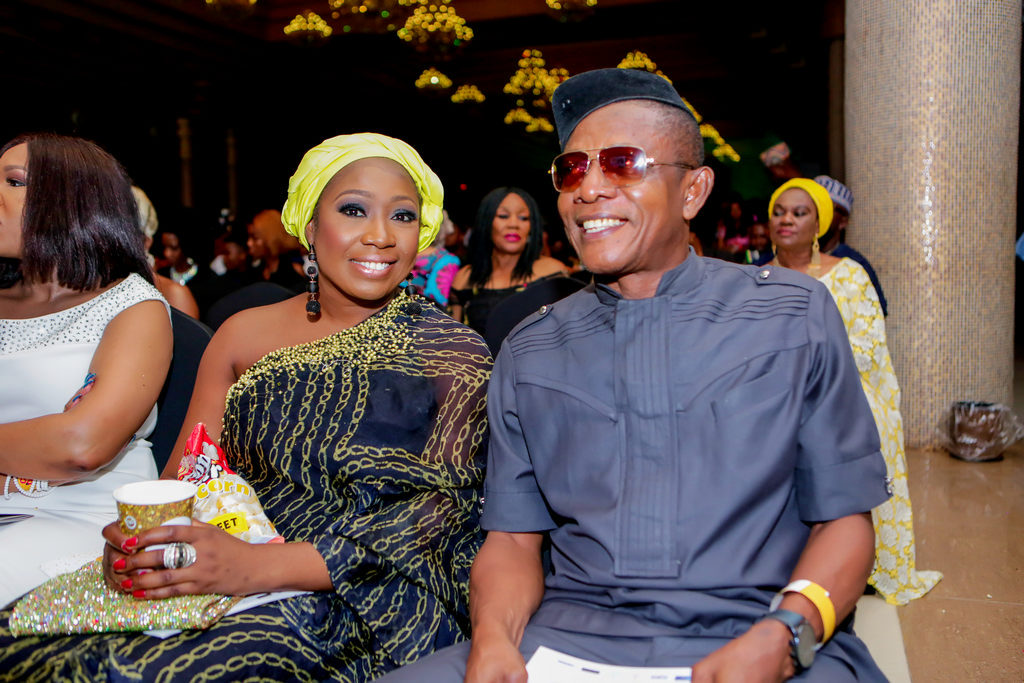 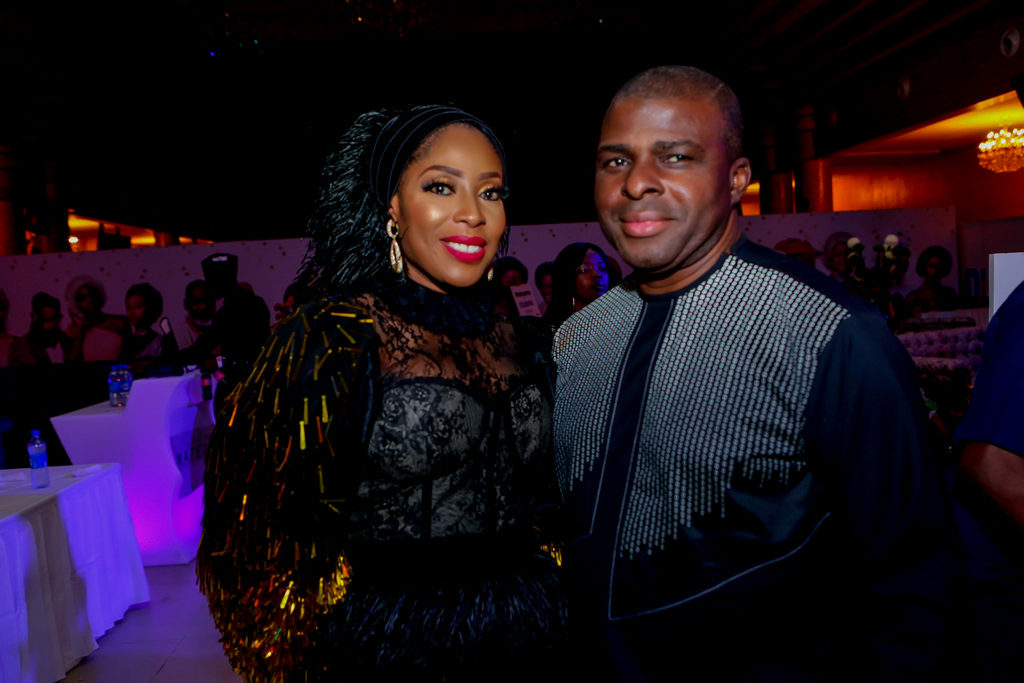 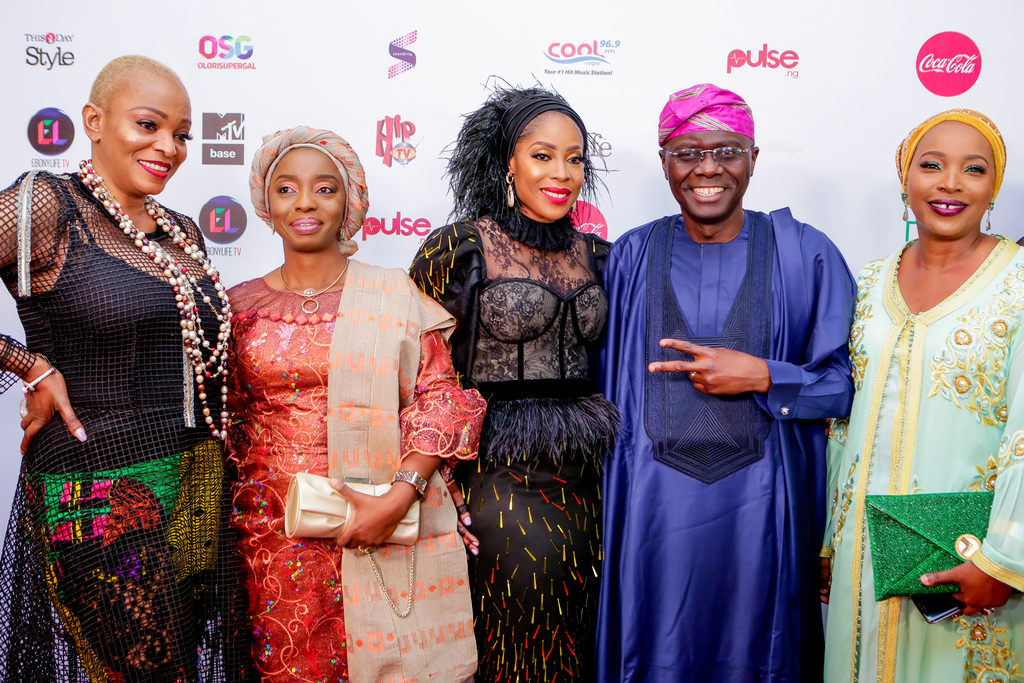 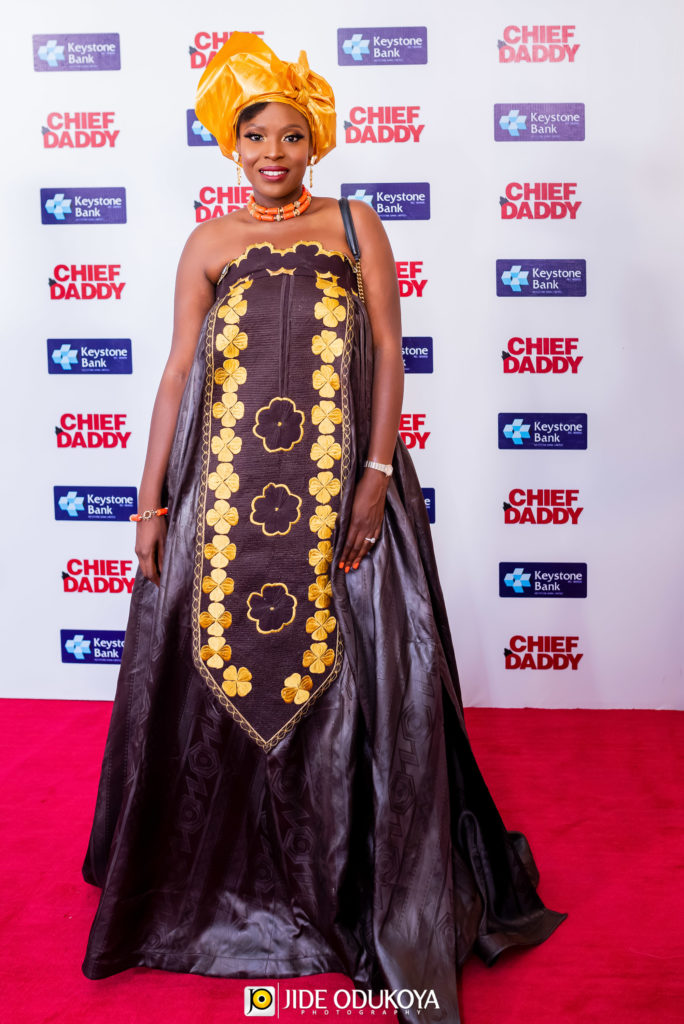 Our Favourite outfits from the Chief Daddy Premiere

DJ Martin Solveig Apologizes To Ballon d’Or Winner, Ada Hegerberg After Asking Her To Twerk During The Award Ceremony

DJ Martin Solveig Apologizes To Ballon d'Or Winner, Ada Hegerberg After Asking Her To Twerk During The Award Ceremony