Peter Nielsen, the Danish citizen who allegedly murdered his musician wife, Ali Zainab Nielsen, popularly known as Alizee, and their daughter Petra Nielsen, has pleaded not guilty in the Yaba Chief Magistrate’s Court.

Peter was charged to court on 2 counts of murder, both of which he pleaded not guilty to. 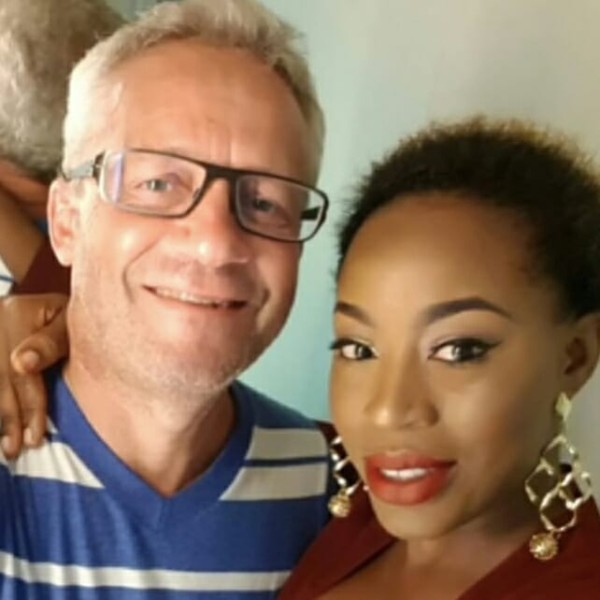 CSP Effiong Asuquo, the prosecutor, told the court that Peter hit his wife Alizee’s head against the wall several times, then poisoned his daughter.

After their deaths, he arranged their bodies to give the impression that they suffocated from gas leakage.

The accused, who was always at loggerheads with his wife, had hit her head on the wall several times, leading to her death. He also proceeded to poison his daughter.

The case was however adjourned until May 8, and the court magistrate, K. B. Ayeye, asked that the accused be remanded in Ikoyi Prisons pending advice from the State Director of Public Prosecutions.