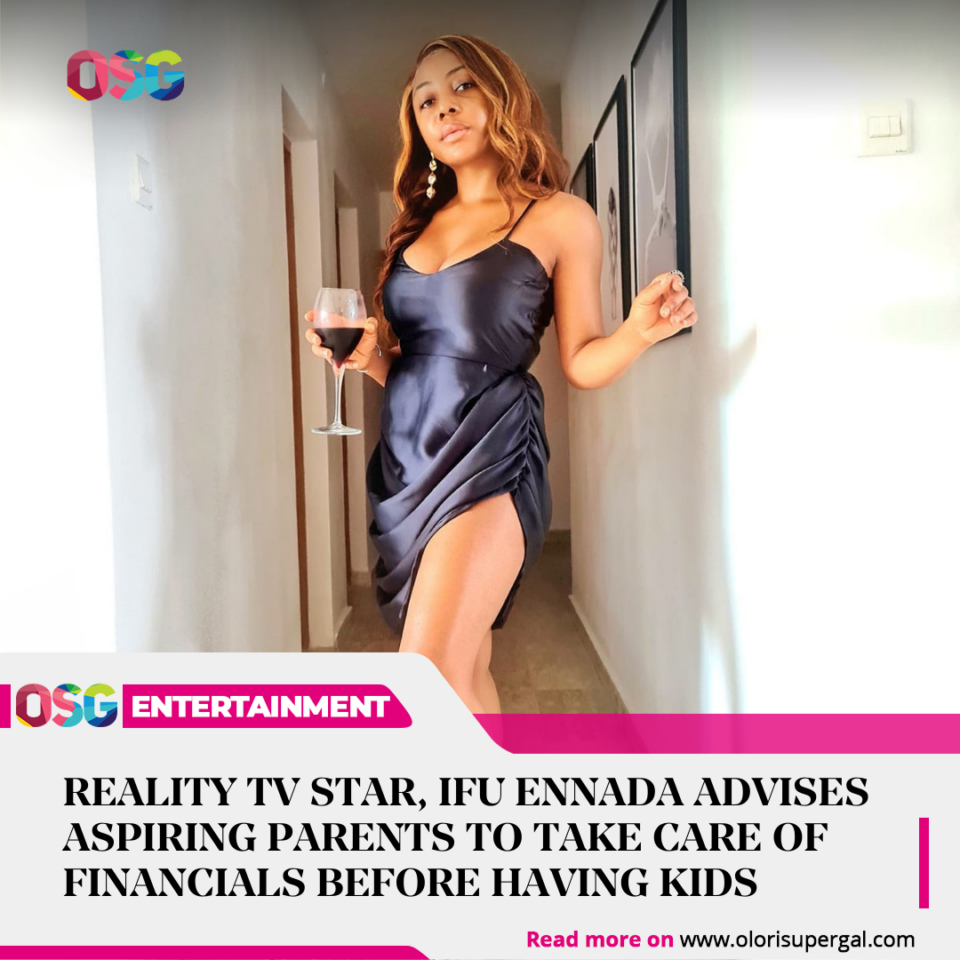 Former Big Brother Naija housemate, Ifu Ennada took to her Instagram story to post to issue advice to people planning to get married and have kids.

Ennada who is also a fashion designer and actor noted that people shouldn’t get married and bring children into the world if they are broke.

She continued by saying that people do these things because they feel their rich friends/family are their backup plans.

“Nobody Was Really Good At The Beginning” ...