Khloe Calls Out NDLEA After Harassment At Airport

Khloe Calls Out NDLEA After Harassment At Airport 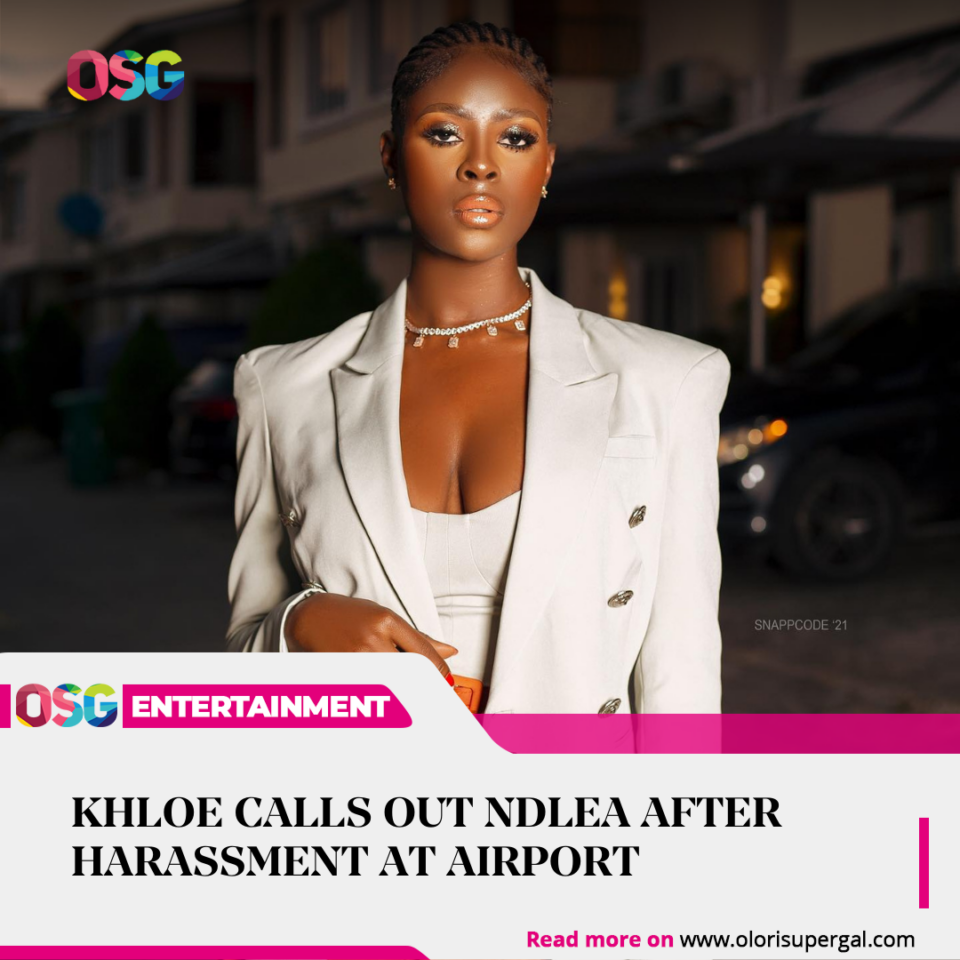 Reality TV star Abiri Oluwabusola Khloe has called out the management of the Nigeria Drug Law Enforcement Agency for harassing her at the airport and breaking her nails.

The former BBNaija housemate made this known via her Instagram page on Sunday, December 5, 2021.

She posted various videos which showed her broken fingernail, another which confrontation between her and an NDLEA officer, as the officer tried to snatch her phone.

She called out the agency and told them to look into the officer that had just harassed her, she also stated that she had filled a statement at the airport and was waiting on the agency to take action.

Although, the agency has denied the allegations with a statement.

Three Students of Dowen College Are In ...