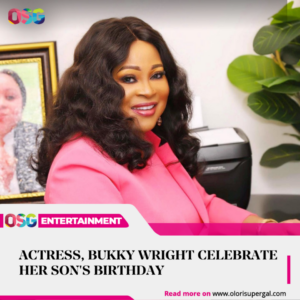 The 54-year-old mother took to her Instagram page to lovely share pictures of Ojayy Wright and called him her first love. She also showered prayer’s on him and asked her fans to pray for him.

“The Lord that has made me conceive you, and made me deliver you without any problems, will never depart from you. Keep flourishing. You might not be where you’re supposed to be.

“But remember, you’re not where you used to be. May God connect you divinely as you start another year of your life Mr. Duro crooner Happy birthday, my very first love Ojayy wright”.

See his pictures below; 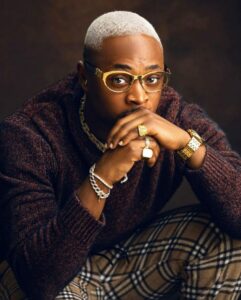 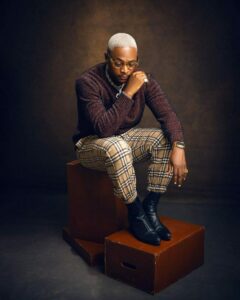 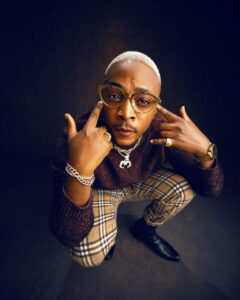 President Buhari – My Government Doing Its ...