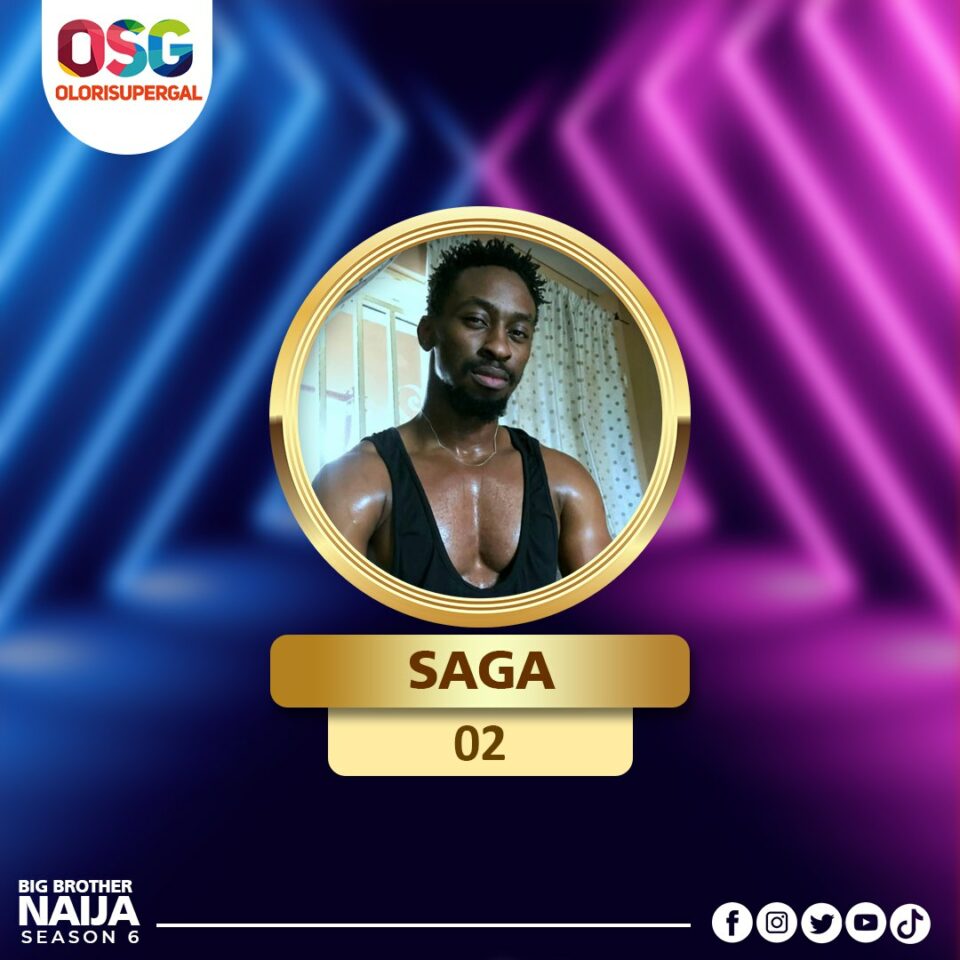 What are your experience so far?

His experience has been crazy

He had fun with the guys

He is excited about the fine girls and was misbehaving because of the girls.

A few moment ago, you said Big Brother was happy with your prank, why do you think so?

Because Ebuka was smiling

Which of them do you see your self bonding with?

Pere,  he is a cool guy, but he feels he is the fake Housemate (Wild Card) because he’s been making reference to Big Brother.

He has tried to get to know with the ladies but he’s got wrong response, but he is presently talking with Arin, he likes her vibe

White Money, he feels there is something wrong about is energy, he also suspect he’s the wild card cause he’s distracting them.

Sammy, cos he keeps talking about his hood

For the girl, Nini, he likes her face,  but she pushed him away, she didn’t give him the synergy he gives

He is still  discovering the rest of them

Nini’s own is a personal heart break

Which lady do you see as a potential partner

It could have been Nini but she has a boyfriend,  he feels it can’t be Maria

He doesn’t know for now.

It was bad at the beginning but was better at the end, knowing it was almost at the end..

His biggest lesson was able to energise him self alone

He was able to know the value of friends.

And that time moves regardless.

And knowing more about faith, how to have personal relationship with himself.

Would you like to discuss anything else with Big Brother

Just one of the showers is working, if he would be able to help out

He needs a clock too

The table tennis is a bit too close to the wall, if he could shift it from the wall.