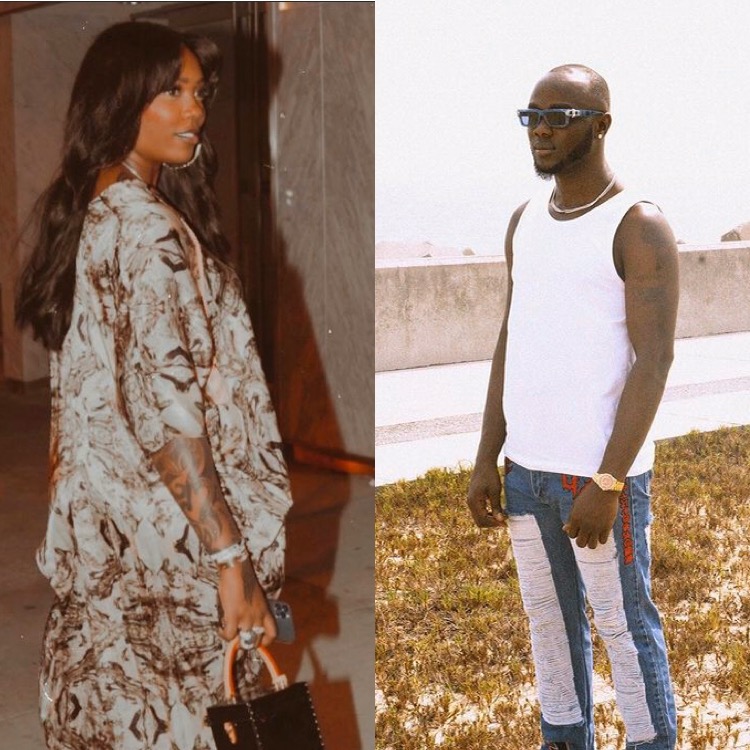 Popular Nigerian female songstress Tiwa Savage has finally reacted to the death of her friend and alleged lover DMW Obama’s death amidst shock.

The manager of Davido and one of the crew members of DMW, Obama has reportedly kicked the bucket and has caused a lot of stir on social media. Many users have expressed shock over the sudden demise of Obama.

According to Peruzzi, Obama felt pain in his chest after he left the studios around 2 am and drove himself to a nearby hospital where he suffered a heart attack. The incident has caused a lot of reactions on social media.

Songstress Tiwa Savage has also reacted to the death of Obama and has expressed shock. Tiwa has eulogized Obama and has recounted the many times they spent together.