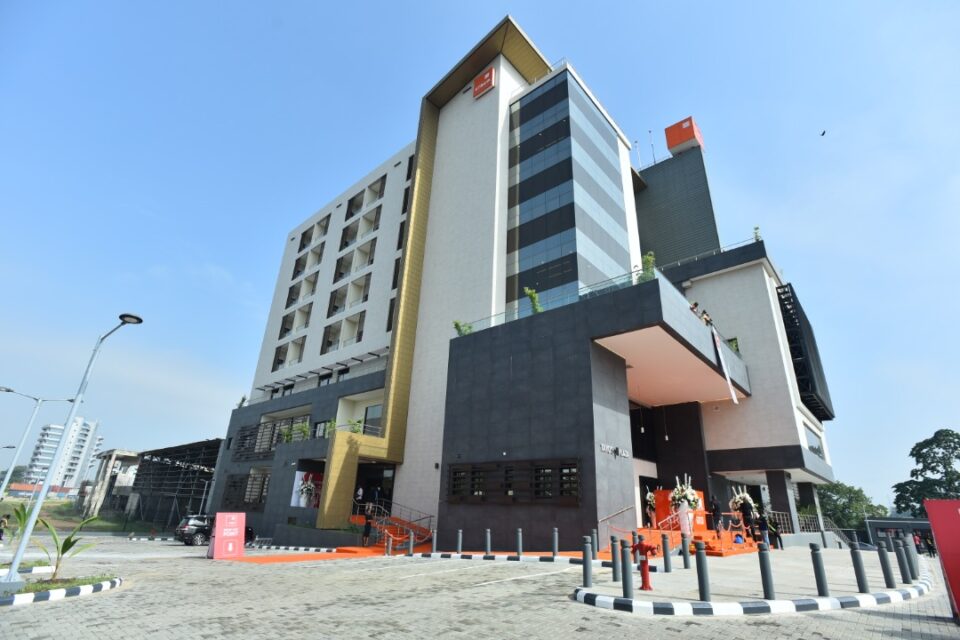 Ten years after the passing of the co-founder and former Managing Director of Guaranty Trust Bank, Mr Tayo Aderinokun MFR, the leading financial institution has opened its new Training Complex in his name. The Complex was commissioned on Thursday, June 24, 2021, and will be known as “Tayo’s Plaza.” 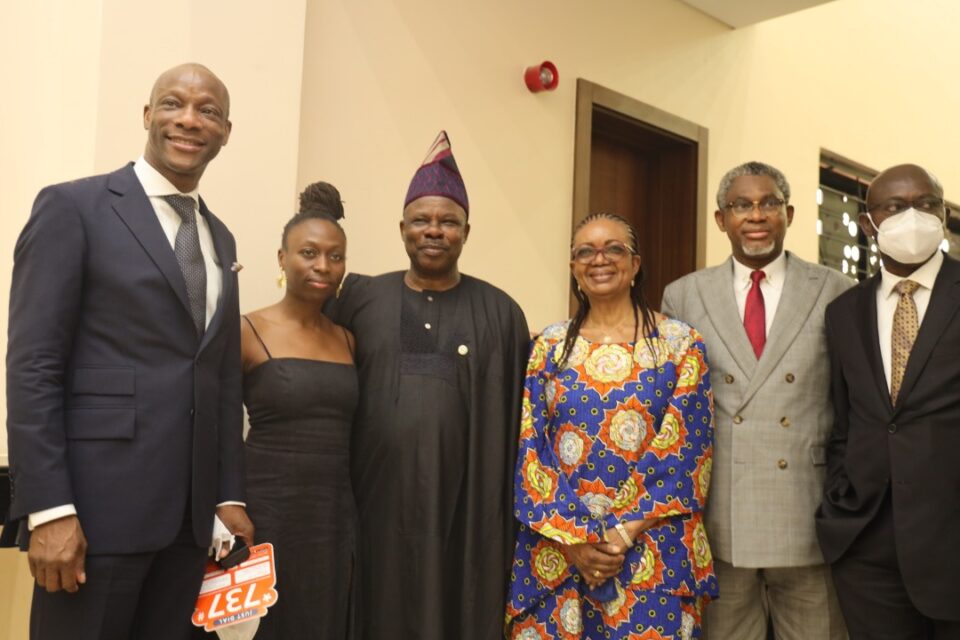 Mr Tayo Aderinokun MFR was one of Africa’s most influential and renowned bankers. Born in 1955, his passion for excellence, entrepreneurial acumen and dedication to service led to his co-founding of Guaranty Trust Bank in 1990. He became the Managing Director of the Bank in August 2002, leading it to the enviable position of one of Nigeria’s best managed financial institutions until his passing on Tuesday, June 14th 2011.

Situated in the tranquil city of Abeokuta, Ogun State, Tayo’s Plaza houses an 8 storey training complex that includes 105 ensuite residential rooms, half a dozen lecture halls, two fully equipped libraries, an amphitheatre and a banking hall with 24 teller terminals amongst other facilities. All entrants to Guaranty Trust will now pass through Tayo’s Plaza, where they will undergo an intensive screening and extensive onboarding programme on delivering the best customer experience in financial services.

Commenting on the opening of Tayo’s Plaza, the Managing Director and Chief Executive Officer of Guaranty Trust Bank, Segun Agbaje, said, “Through our new training complex, we will continue to nurture and empower young people to think critically and break new grounds in excellence.”

Renowned for its forward-thinking approach to financial services and customer engagement, Guaranty Trust Bank was recently ranked Africa’s Most Admired Finance Brand in the 10th-anniversary rankings of Brand Africa 100: Africa’s Best Brands, the pre-eminent survey and ranking of the Top 100 admired brands in Africa. In 2020, the Bank was awarded the Best Bank in Nigeria by Euromoney Magazine for a record-extending tenth time and the Euromoney Excellence in Leadership Africa Award for its swift reaction in responding to the Covid-19 crisis and for addressing the impact of the pandemic on its customers and communities.