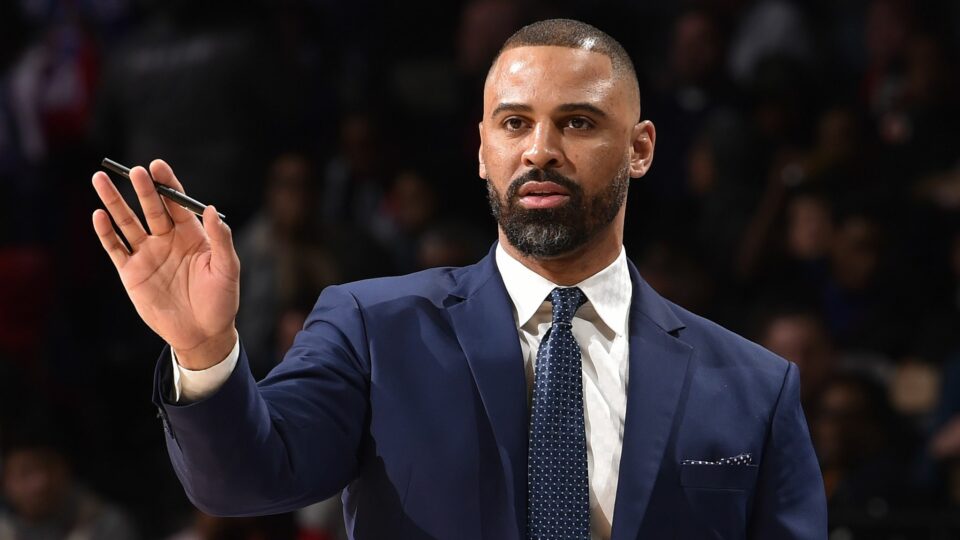 According to reports, The team is currently negotiating with the Brooklyn Nets assistant and are already dotting the lines of a deal for him to assume the role.