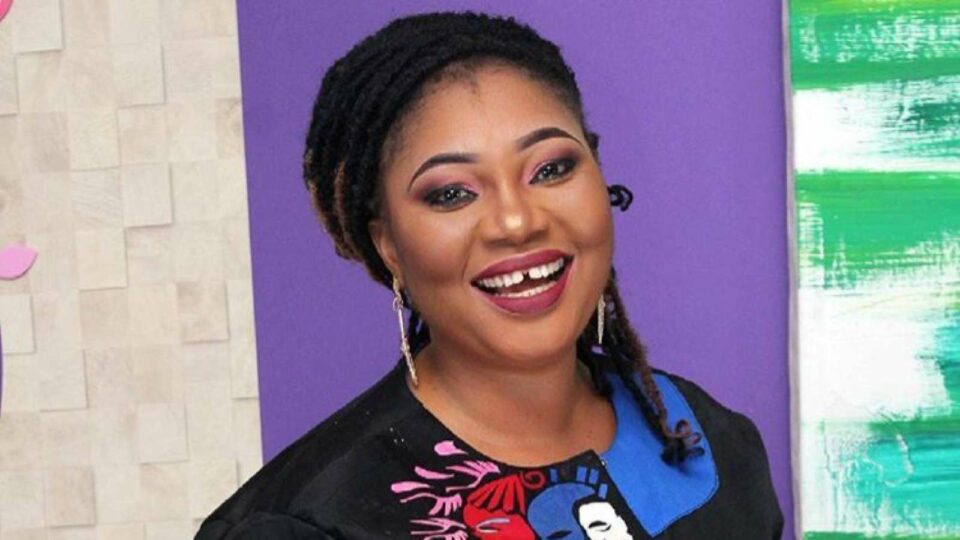 Actress Jaiye Kuti has revealed that the late TB Joshua visited her shortly after he died even though she never met him when he was alive.

Jaiye Kuti shared on her Instagram page saying the late TB Joshua visited her when she was alone in her room and her head was swollen only for her to see a gentle pass of him in her room and there was something good about that soul.

According to her, Christ was poor but feeding the people and taking care of everyone and TB Joshua did the same to many as she can point on to 2 people who truly gave their lives to Christ through him praying that God rest his soul.

TB Joshua died a few weeks ago and actress Jaiye Kuti has revealed that he visited her shortly after he died even though they never met and she didn’t get the chance to know him personally before he died.

A lot of people blamed TB Joshua for causing more harm than good to his followers but actress Jaiye Kuti has testified that he led some people to Christ through his ministries and that she can say with her full chest.

“I Was Afraid For Nigeria During #EndSARS ...