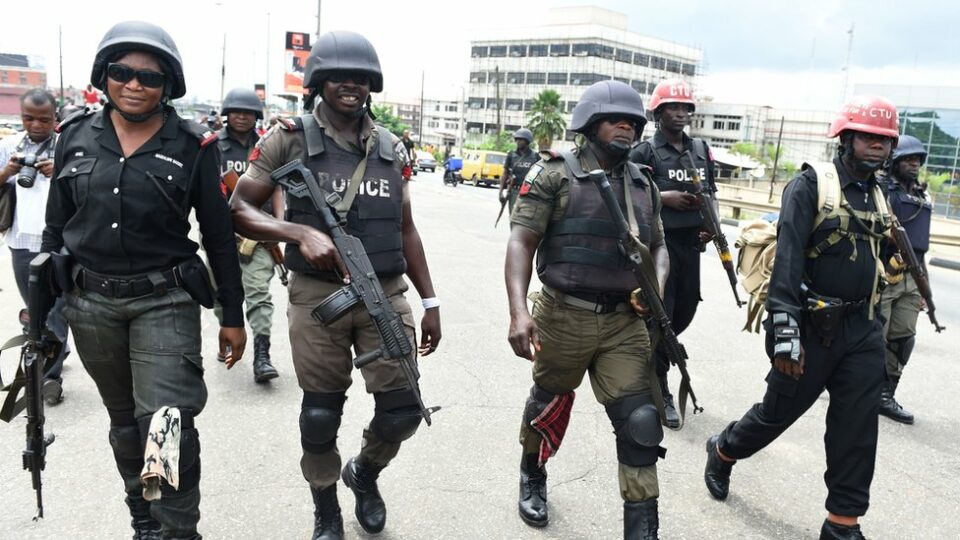 Lawyer and human rights activist, Tope Temokun has maintained that the citizens of Nigeria are entitled to their right to have a peaceful protest.

Temokun addressed an open letter to the Inspector General of Police regarding the planned Jide 12 protests. He explained that freedom day should embody what it truly stands for to allow people to speak out and the freedom to assemble.

He said, “This June 12, this day that has now been officially given recognition as the National Democracy Day, will not be for in-house assessment or hall symposia. It is a day when the people should be allowed the freedom that true democracy represents, the freedom to speak out and the freedom to assemble.

“In all the civilised parts of the world, public rallies and nonviolent protests are part and parcel of democracy. While the governments at various levels should be free to have their own programmes like gathering of people together in halls for talk-show or symposia, to discuss issues that relate to the memorials of June 12 and that regrettable annulment, the issues bedevilling the people today have crystallised beyond talk-show and symposia or the reverberation of the memories of how the winner of June 12 election was denied the presidency.”

“The issues today are more monstrous and more daring than ever. The issue of kidnappings and killings across townships and villages of the country, which we now euphemistically call banditry instead of using appropriate words like bloodbath and bloodshed across the nation and general insecurity in the country which does not even spare our soldiers and our police officers and other law enforcement agents, are issues that call for national mourning and walk to freedom by way of marching on the streets of the country to call for an end to these killings, insecurity and fears and deaths in the land.