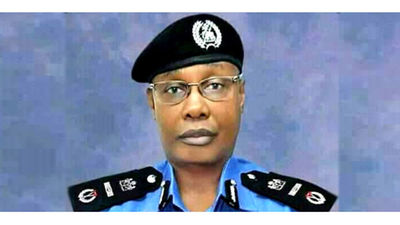 The Inspector-General of Police, Usman Alkali Baba, has announced the immediate suspension of tinted vehicle windscreens in Nigeria.

The IGP announced this during a meeting with senior police officers including DIGs and Commissioners from across the states.

While making the announcement, he reiterated that roadblocks remain prohibited in the country and warned that heads of commands must enforce it and key into the road patrol strategy as an alternative to roadblocks.