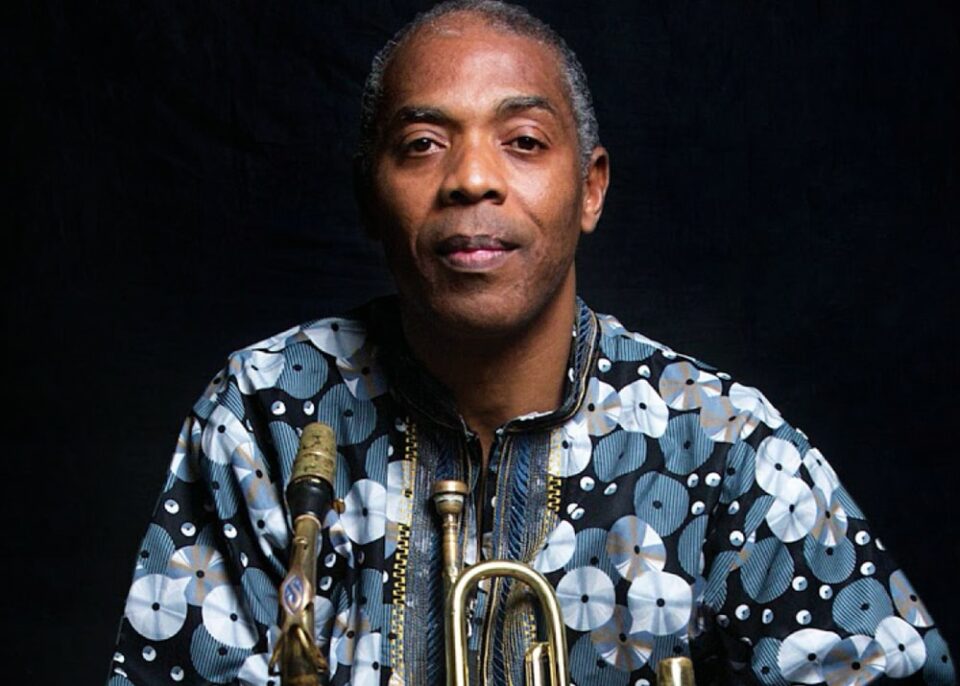 Afro beat veteran singer and son of the legendary musician, Fela Kuti, Femi Kuti, has issued a warning to the ruling All Progressive Congress from using Fela Kuti’s name in its merchandise.

The ruling All Progressive Congress(APC) took to their Twitter page to share photos of its newly released merchandise which had the name and quote from Fela Kuti.

Femi, upon seeing the shirts took to his twitter page to warn the APC to seek the authority from the family before they use his name.

‘I have seen the tweet by @APCNigeria and confirm that use of Fela’s name on the T shirts bearing the name “JAGABAN”  was never authorized. The family owns the trademark and the use constitutes an infringement and disregard of our legal rights.  The user is advised to cease and