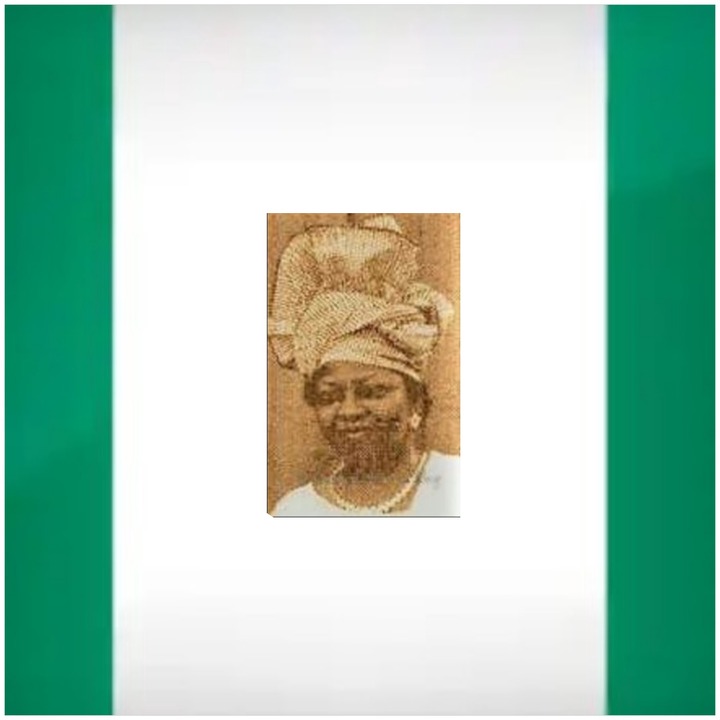 Prof. Felicia Adebola Adedoyin, the author of Nigeria’s national pledge, passed away on Saturday after a brief illness.

The late Adedoyin who was born on the 6th of November 1938 is the second of six children and a Princess from the Iji Ruling House of Saki, Saki West Local Government, Oke Ogun area of Oyo State.

An educationist, Adedoyin received her PhD in 1981 from the University of Lagos.

Prof. Adedoyin, who lectured at the University of Lagos and was a consultant with the United Nations, wrote the national pledge in 1976.

She was propelled to write the pledge following questions by her children who had been used to reciting the Oath of Allegiance while in school in New York, and the State Pledge in Achimota School, Ghana.

Prof. Adedoyin wrote the pledge in the Daily Times in July 15, 1976, in an article titled ‘Loyalty to the Nation, Pledge’ which was shown to the then Head of State, Gen. Olusegun Obasanjo, who modified it and introduced it to the country during the formal launch of the Universal Free Primary Education (UPE) and decreed that all school children recite the national pledge in assembly.

In 2005, Prof Adedoyin was given a national award, the Officer of the Order of the Niger (OON). She was in the care of her children when she passed away, and surrounded by loved ones.