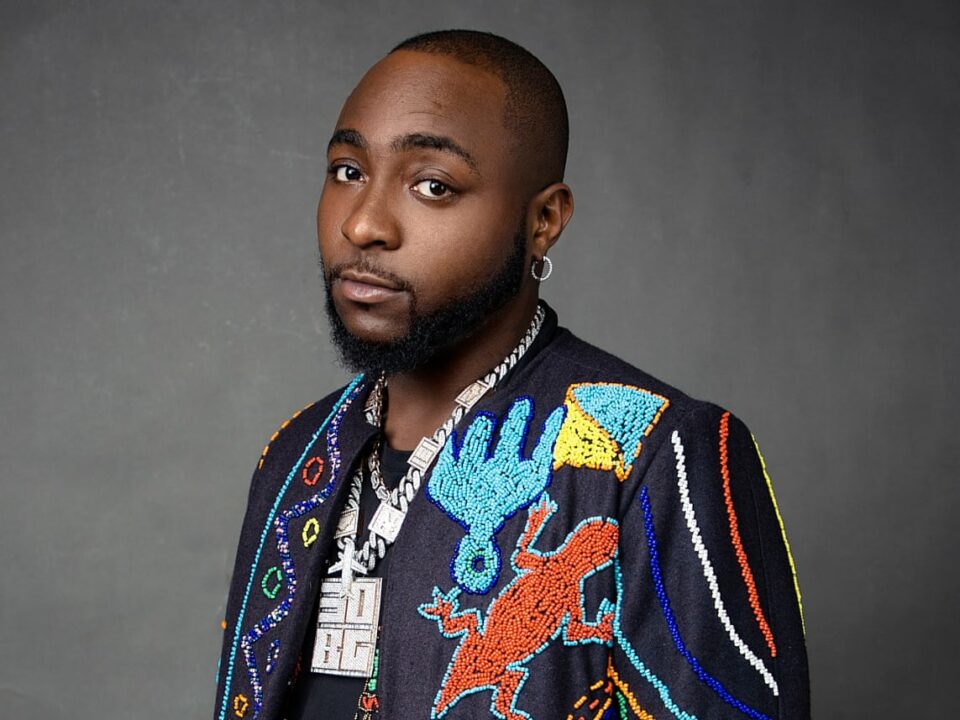 Davido has blasted Nollywood actor, Yomi Fabiyi for jumping to the defense of colleague actor Baba Ijesha over his rape case.

As reported earlier, Baba Ijesha has been arrested following accusations of raping a 14-year-old girl and a large proportion of Nigerian celebrities including, Biodun Okeowo, Tonto Dikeh, Iyabo Ojo and others have called for Baba Ijesha to be punished and have beckoned the law to deal with him and not grant him bail.
However, Yomi Fabiyi has frowned at those tagging Baba Ijesha as a rapist arguing that there is no clear proof that he actually committed the act.

Reacting to Yomi Fabiyi’s outburst, Davido took to his verified Twitter page and referred to him as a bitch as he posted a photo of him.