Olamide Announces Date For The Release Of His New Album 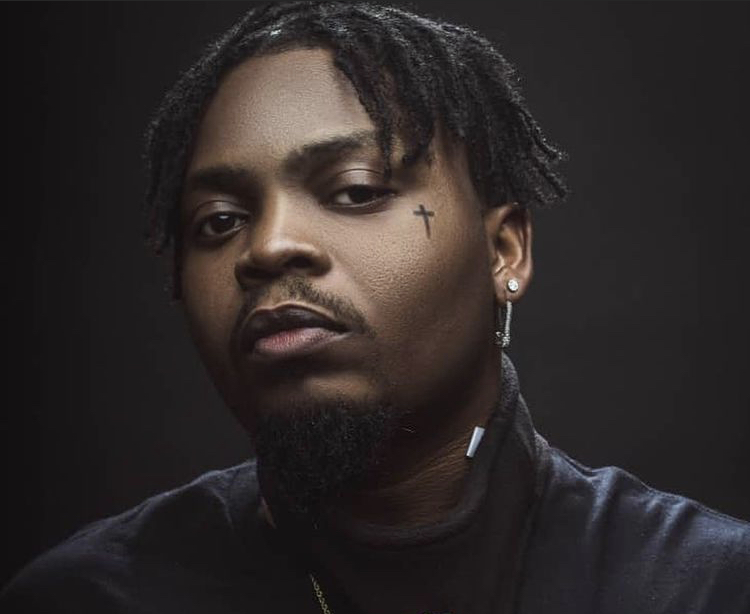 YBNL boss, Olamide has announced the date for the release of his new album.

The announcement was made on his verified social media handle on the popular social media platform, Instagram. This also comes about eight months after he released his last project which was dubbed, Carpe Diem.

Making the announcement, he wrote;

“UY Scuti! The Album… June 14th #UyScuti.”
Fans and music lovers took to the comments section of the post to share their views with most fans revealing how they can’t wait for the album to be released.

It Is Inhuman And Immoral To Force ...