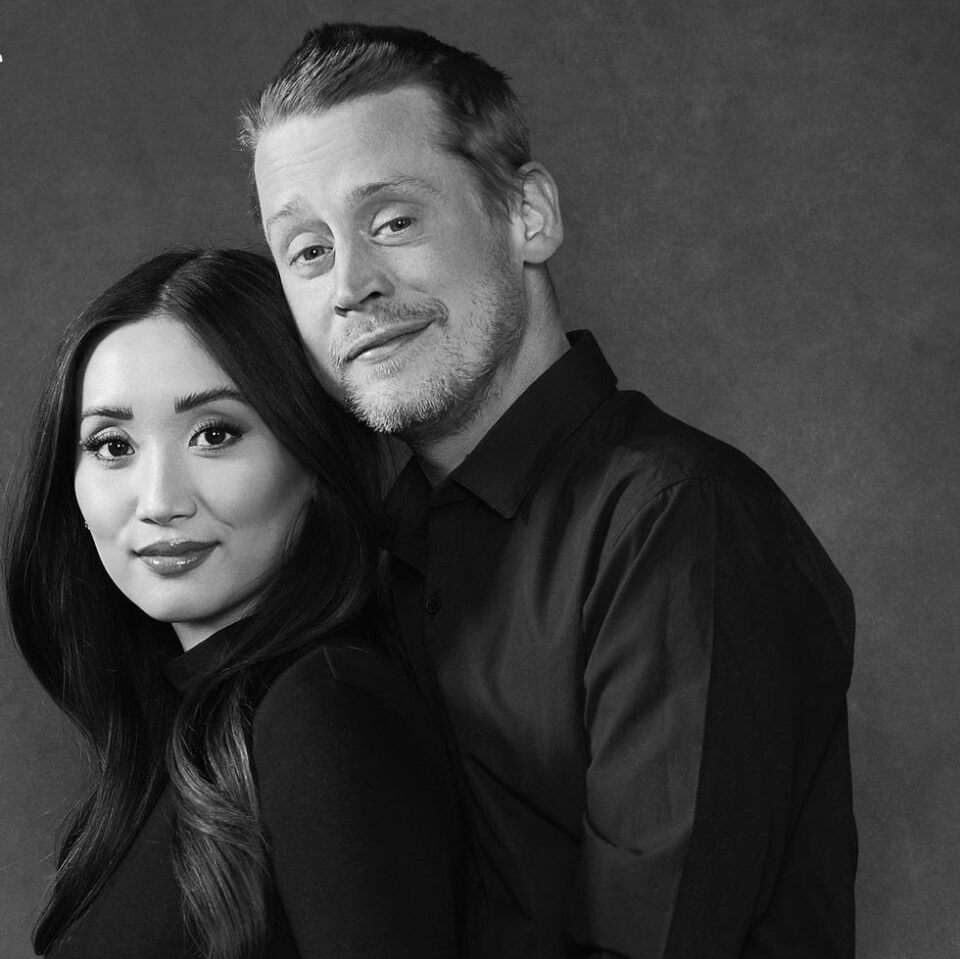 Song gave birth to a baby boy on Monday, April 5 at 1:10 p.m. in Los Angeles. Song never announced her pregnancy, choosing instead to keep the experience private.

The couple named their son, Dakota Song Culkin in honor of Culkin’s late sister Dakota, who passed away in 2008.

The couple met on a movie set in Thailand a few years ago, for Changeland

Over 50 People Left Homeless As Rainstorm ...