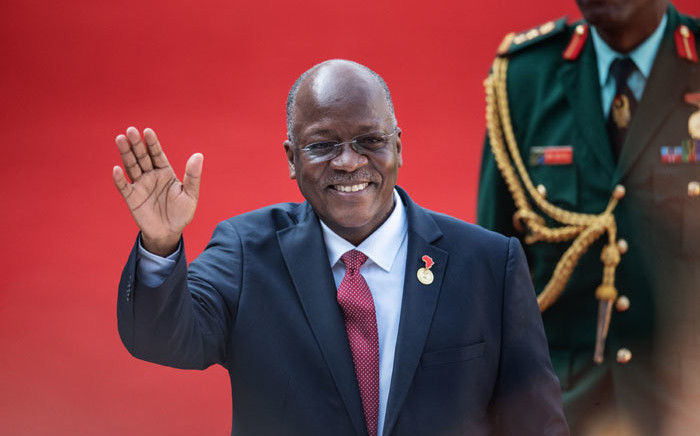 The President of Tanzania, John Magufuli has died. He died at 61.

According to the Vice President, Samia Suluhu Hassan, he died on Wednesday, March 17 after battling heart complications.

On the televised address, Hassan said that President Magufuli was admitted at the Jakaya Kikwete Cardiac Institute on March 6. Rumors about his health circulated after he was not seen in public for more than two weeks.

“It is with deep regret that I inform you that today… we lost our brave leader, the president of the Republic of Tanzania, John Pombe Magufuli,”

All flags would fly at half mast as 14 days of national mourning begins.

May his soul rest in Peace