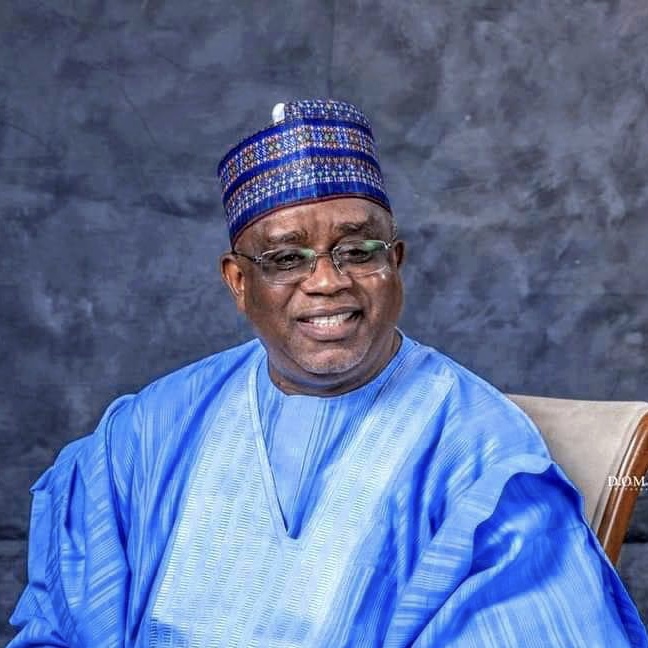 Member of the House of Representatives representing Sabon Gari federal constituency, Garba Datti-Babawo has revealed reasons for presenting the bill before the National Assembly to reduce the minimum wage.

In his description, most state governments could not afford the new 30,000 naira minimum wage to their workers which may lead to of retrenching workers if they were to pay.