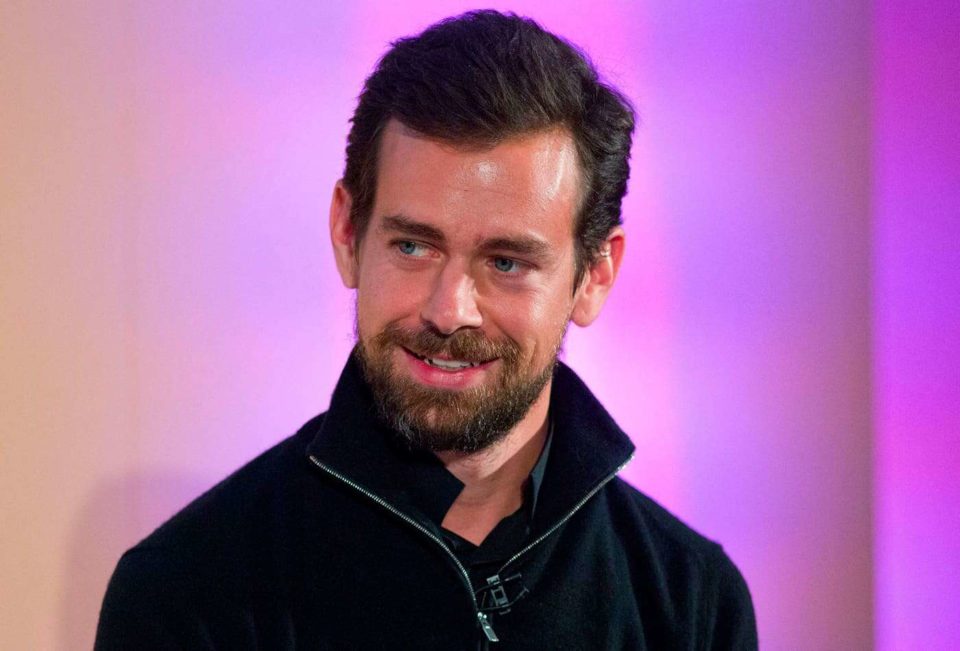 just setting up my twttr

Dorsey, who is the CEO of Square SQ in addition to Twitter TWTR, is selling the tweet as a non-fungible token, or NFT.

An NFT is a verifiable digital asset vouchsafed by blockchain technology. NFTs are not exchangeable like currencies — as each is unique and can’t be replicated. Traditional currencies are fungible, meaning they are interchangeable and can be divided into smaller fractions.

The winner of the auction for Dorsey’s tweet will receive “a digital certificate of the tweet, unique because it has been signed and verified by the creator.”

The auction winner will also get the metadata of the original tweet including “when the tweet was posted, what the text contents are of the tweet, the timestamp of the tweet, and the digital signature from the creator’s crypto wallet address.“

Jack tweeted a link to the listing, the tweet currently has highest bid of $2.5 million.