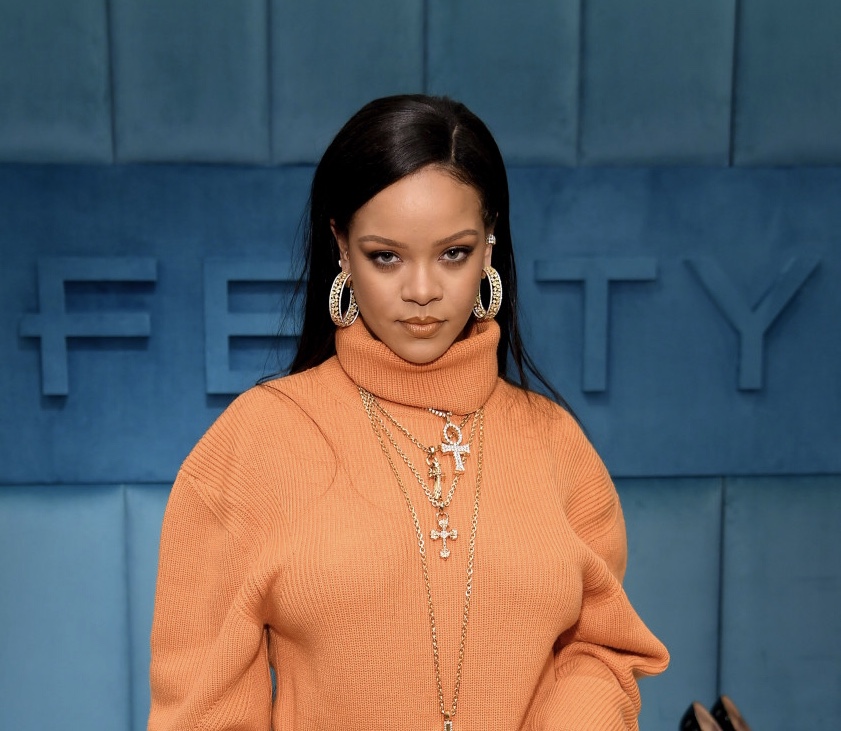 American Singer Rihanna has lended her voice to the #OccupyLekkiTollGate protest.

In her tweet, she said “Peaceful protest is a human right!! #EndSARS”

“Amnesty International was informed that several protesters were arrested and have been detained. Several sources, including video evidence, tell harrowing stories of widespread use of torture and other ill-treatment against detainees. #EndSARS #LekkiTollGateProtest.”

Rihanna also showed solidarity to the protest by retweeting another post by Amnesty International Nigeria, which read, “Nigerian authorities must: #EndSARS — Immediately end the violent police crackdown against peaceful protesters; — Immediately release all the people arrested solely for exercising their rights to peaceful protest. #Lekkitollgate.”

“What You See Happening At Lekki Toll ...