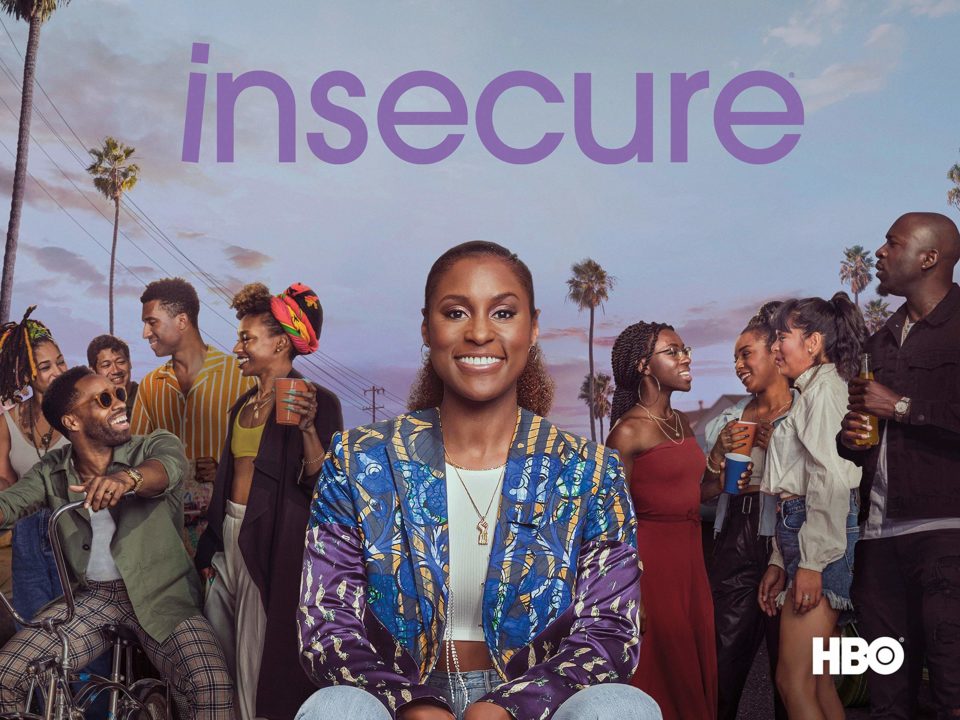 HBO’s award-winning comedy series Insecure is coming to an end. The show created by and starring Issa Rae will conclude with its upcoming fifth and final season.

According to HBO, Season 5 of “Insecure” is expected to start production later this month and will premiere later this year.

Issa Rae herself announced the end of her HBO comedy on twitter in a statement to Deadline, thanking fans for supporting her and co-producer Prentice Penny.

Very excited to film our fifth and final season! We couldn’t have told a complete story without the tremendous support of our audience and the faith of @HBO. See y'all soon! #InsecureHBO https://t.co/3gsoDwSGDR

Amy Gravitt, Executive Vice President of HBO Programming, also shared a statement on the show’s final season, saying, “Issa has turned insecurity into an iconic form of comedy. The show is as incisive as it is heartfelt, and it has resonated strongly with its audience because of the deeply personal work that Issa, Prentice, Melina, the cast and the writers have put into it. This talented team has conceived a brilliant final season for Insecure and we look forward to having many more stories to tell with this singular group of collaborators.”