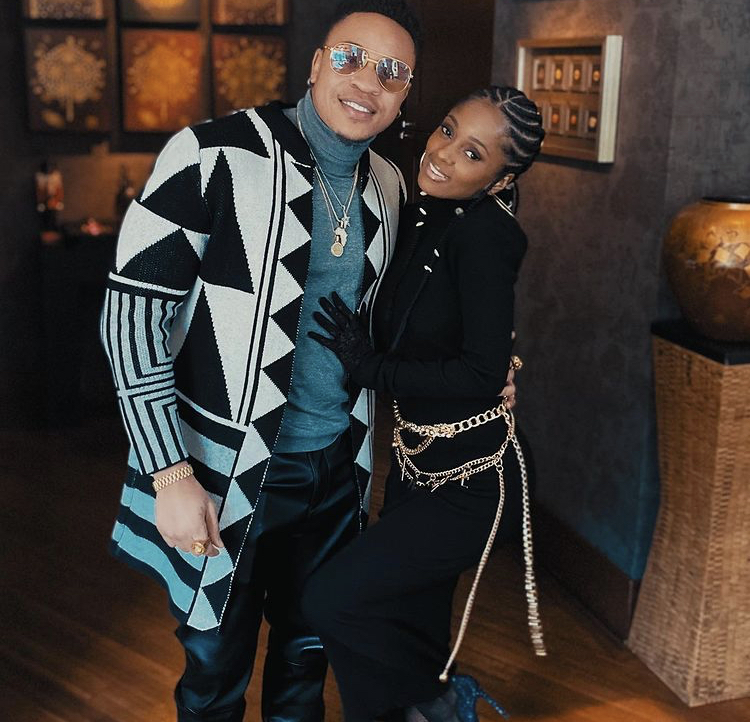 Atlanta based Nigerian-American actor, singer, Olurotimi Akinosho alias Rotimi, is officially off the market as he engages his girlfriend Tanzanian singer Venessa Mdee.

In a video going viral, Venessa Mdee is seen in tears after being overwhelmed by emotions the moment Rotimi went on his knee to pop the big Question.

Venessa responds with a big yes, as she accepts the engagement ring.

The couple started, dating in October last year. Vanessa was first spotted on a Baecation in Miami with the Power actor Rotimi popularly known as Andre Coleman in the series.

Following the hookup, Vanessa moved to Atlanta to stay with Rotimi. Months later she announced that she had decided to shelve her music career for good over what she termed as “the music industry being demonic”.