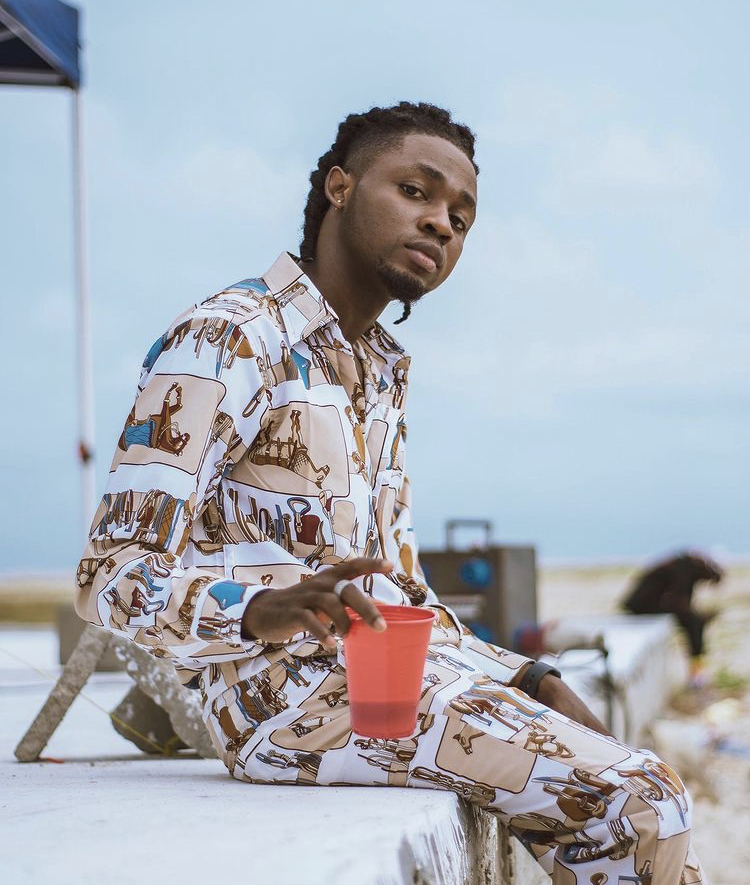 Nigerian artist Omah Lay has confirmed his arrest in Uganda after the news of his arrest hit social media.

News broke that the artist and songwriter have been picked up by the Ugandan police alongside the manager of the venue manager Ivan Dungu and events manager Prim Kasana by Katwe Police.

According to reports, he was arrested after some Ugandan entertainers who dragged the Police for allowing international artists to hold concerts while the local ones are denied. Omar Lay has assured his fans that the necessary actions are being put in place.

Yes I’m with the Ugandan police… something about the show from last night. Everything would be fine…

Boomerang unwraps the fun and cheer with ...