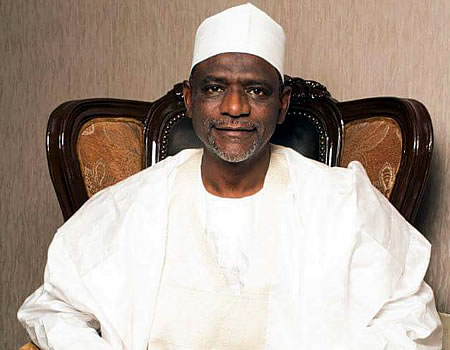 The Federal Minister of Education, Malam Adamu Adamu has made bold comment about the inability for Nigerian graduates to read or write.

According to him, he is worried about the decline in the standard of education in Nigeria. He made these comments in a recent submission during the official commissioning of completed projects in a college in Yola, Adamawa State.

Speaking on his behalf was the Director of Tertiary Education in the Federal Ministry of Education, Hajia Rakiya Gambo Iliyasu.

According to him, students and even graduates had been found to be unable to write one full sentence without multiple corrections needing to be made.

“Some graduates of tertiary institutions across the country cannot read or write applications.”