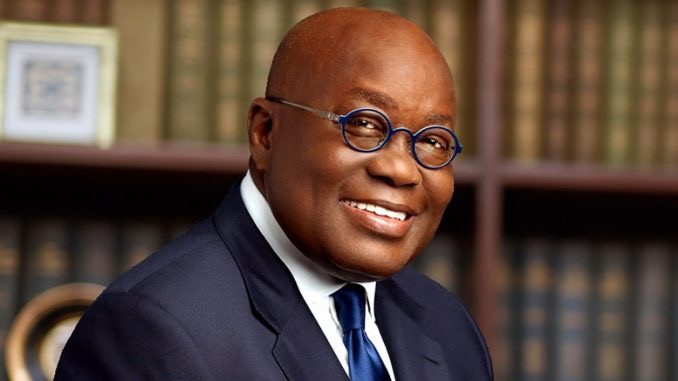 Ghana held her parliamentary and presidential general elections on 7th December and eligible voters visited their respective polling stations to cast their votes.

The voting ended and ballots were being sorted and counted at various polling stations while the results were being garnered by the electoral commission of Ghana.

The Electoral Commission extended its intended time of declaration of the results after it continued to gather and analyze results from various stations.

On 9th December, at about half-past 5, the Chairperson of the Electoral Commission of Ghana, Jean Adukwei Mensa declared the New Parotitic Party whose candidate is the incumbent President of Ghana, Nana Addo Dunkwa Akuffo as the winner of the Presidential election.

Based on accumulated deductions excluding Techiman south, the Chairperson of the EC declared Nana Addo Dunkwa Akuffo Addo as the President-elect for the next four year.