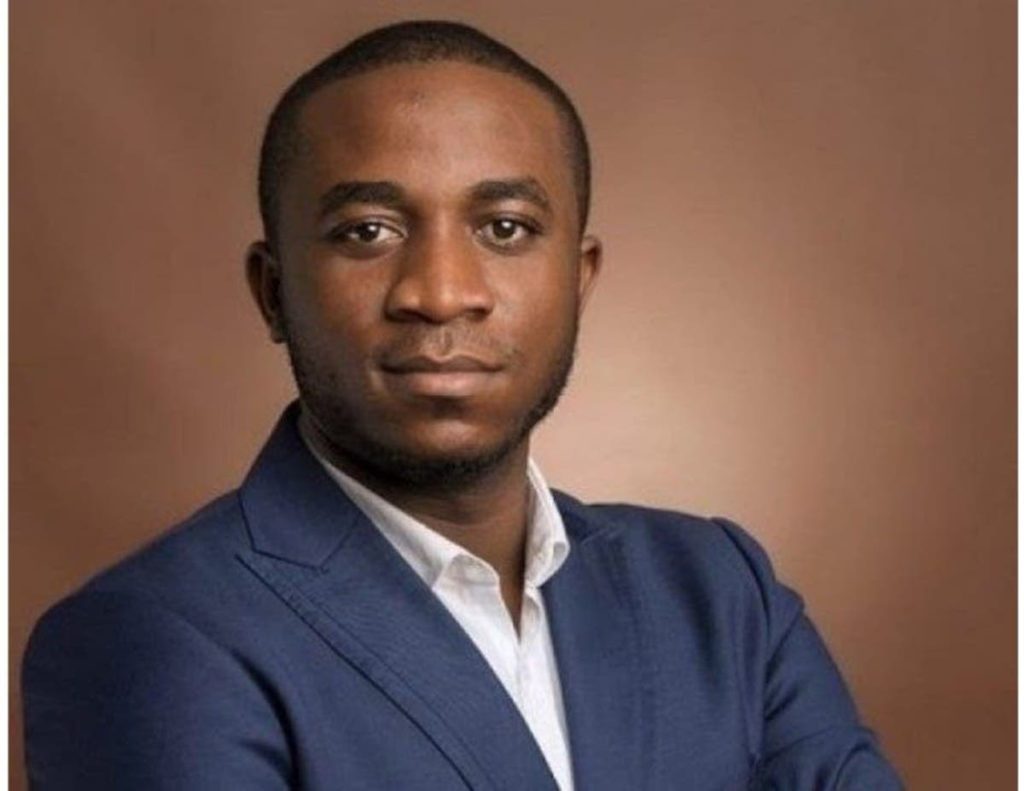 A final forfeiture order has been made against the convicted fraudster Obiwanne Okeke aka Invictus Obi on Wednesday, 2 December, 2020. Honorable Justice M. Liman made this ruling in the  Federal High Court sitting in Ikoyi, Lagos. This is following an interim forfeiture ruling that happened on Monday, 23 March 2020 of the money domiciled in First City Monument Bank.

Recall that Mr Okeke who was the CEO of Invictus Group, was arrested on Tuesday, 6 August 2019 in the United States, and charged with two counts of computer fraud and wire fraud. He pleaded guilty to the charge in a trial in US District Court in Norfolk Virginia.