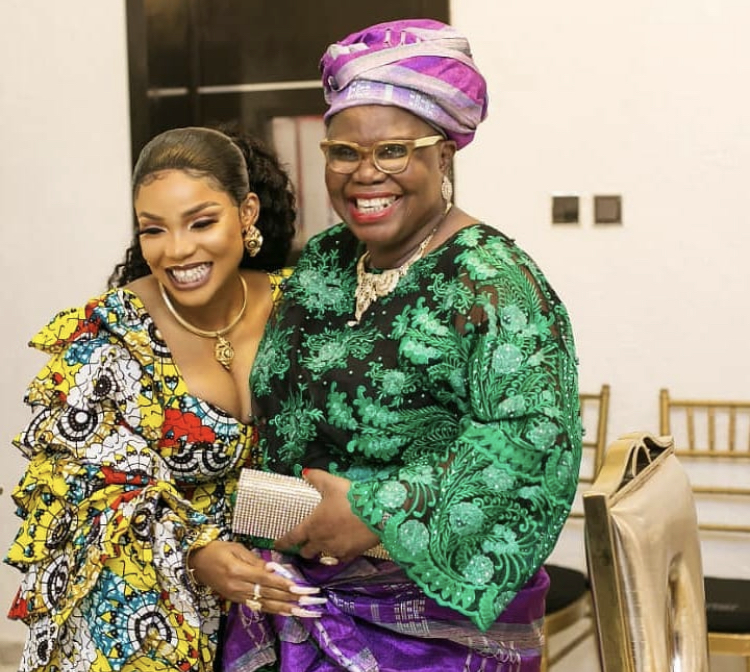 She stated that Mrs. Victoria passed on while in her sleep in the early hours of Saturday, November 21.

Iyabo Ojo noted that she discussed death with her mum days ago and told her she wanted her to live longer but her mom insisted that all she desired is her happiness.

Passengers Stranded In The Middle Of Nowhere ...