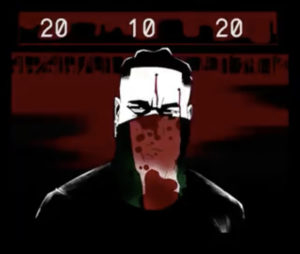 Popular Nigerian Afro beat star, Burna Boy has released a new single in honor of the lives lost at the Lekki Toll-Gate shooting.

The song titled “20 10 20” comes after lives of unarmed and peaceful protesters were lost after soldiers rained bullets on them.

The Self acclaimed African giant took to twitter to announce the release of the song titled, “20 10 20”