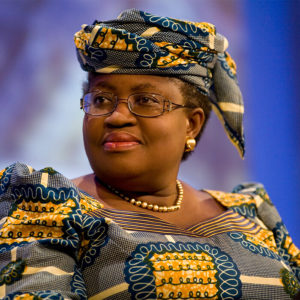 It’s a major coup for Nigeria’s former finance minister who had to compete with her opponent, Yoo Myung-hee of South Korea.

Okonjo-Iweala’s victory is expected to be announced formally by the WTO later today.