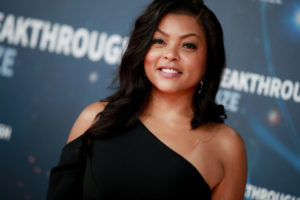 Facebook Confirm on Monday that Henson, 50, will explore mental health issues in the Facebook Watch series Peace of Mind with Taraji.

Actress Taraji P. Henson has made it her mission to use her platform to break the stigma surrounding mental health within the Black community. This week, Facebook Watch announced they will be greenlighting a new series centered on mental health and wellness featuring the award-winning actress.

Peace of Mind with Taraji is a new series hosted by Henson with her best friend and Executive Director of Henson’s Boris Lawrence Henson Foundation, Tracie Jade Jenkins, about mental health within the U.S.