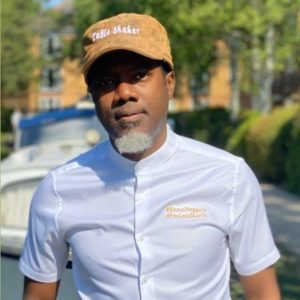 Famous Nigerian author and lawyer, Reno Omokri has left a message for ladies who think they should earn money from being in a relationship.

Backing his statement, he said that there are jobs on the earth which are worth paying for like Doctor, Lawyer, Engineer. However, being a girlfriend is not a job that is recognized globally.

Reno slammed ladies who label men as stingy for the reason that only beggars call people of being stingy.

“There are many jobs on Earth:* Doctor* Lawyer* Engineer, etc .Being a girlfriend, however, is NOT one of them. A relationship is not a business.

The word STINGY should never be used by a woman to describe any man that is not her husband or father! Only a woman who wants to STING a man accuses him of being STINGY.

You charge and they pay. Being a girlfriend is neither a job or a business”