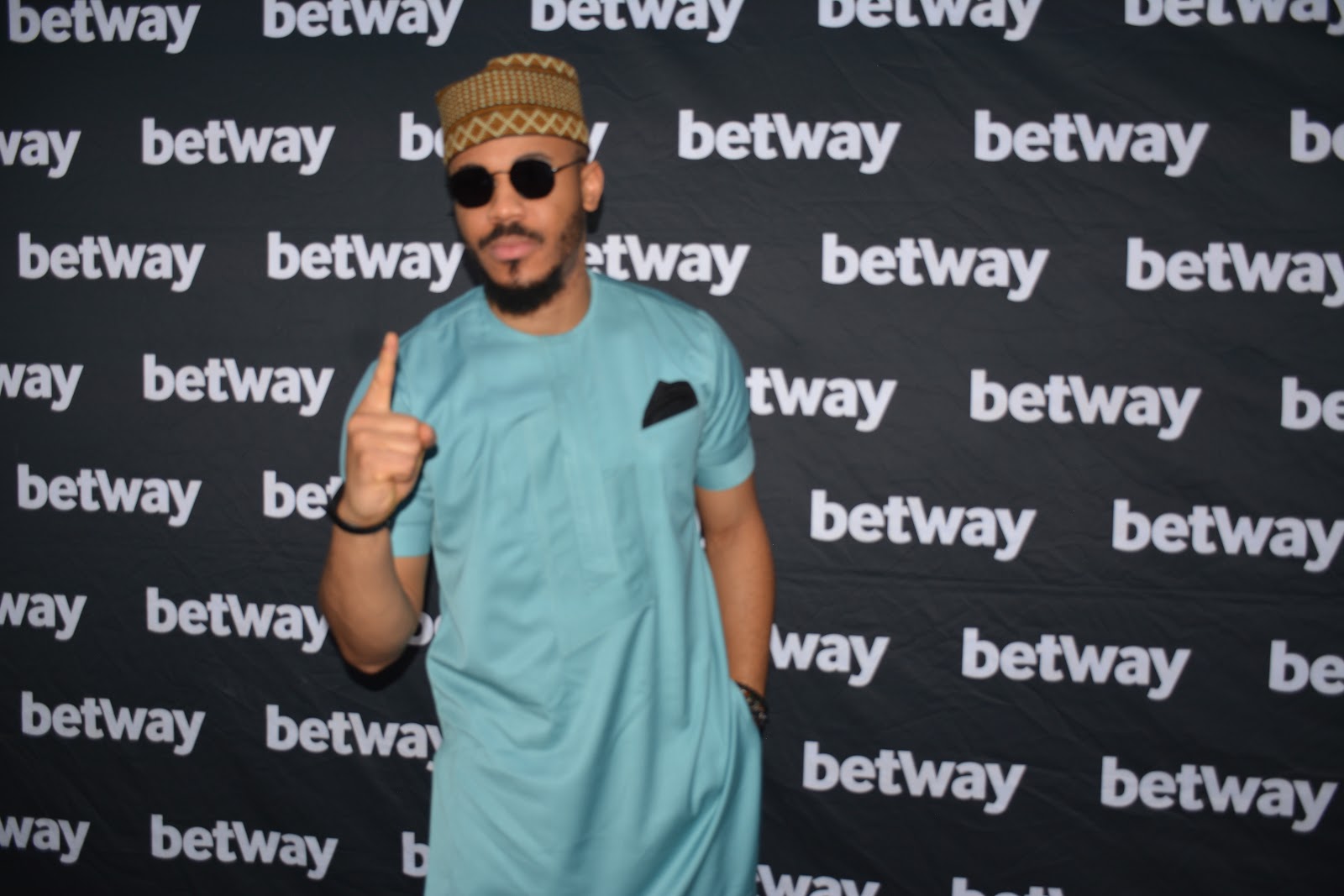 Ozo and Trikytee exited the Big Brother Naija house on Sunday, 20th September. The evicted housemates were taken round several radio stations in Lagos on a media tour as part of their welcome back to the real world, courtesy of BBNaija headline sponsor, Betway Nigeria.

Ozo, while speaking to OAPs at Beat FM about his love and knowledge of sports, said, “After the knowledge that I will never be good enough to play professionally, I turned my enthusiasm to study the game and also did my masters in sports finance which also landed me a job at UEFA”.

When asked about being single before he got into the house, the loverboy replied, “I have always been single since I got out of secondary school. My motto has always been situationships and I always make it clear beforehand to the ladies that I am not down for a relationship. I have three sisters and I will never want someone to lie to them.”

“I went into the house with an open mind. I didn’t plan to fall in love but I found someone that I really care deeply about. I am out here just waiting for her to win,” he said about his involvement with Nengi.

Speaking on his triangle with Dora and Nengi which caused a backlash on social media, the 28-year-old reiterated that, “I always said from day one that Dora was my favourite person and I was more attracted to Nengi and it is what it is.” 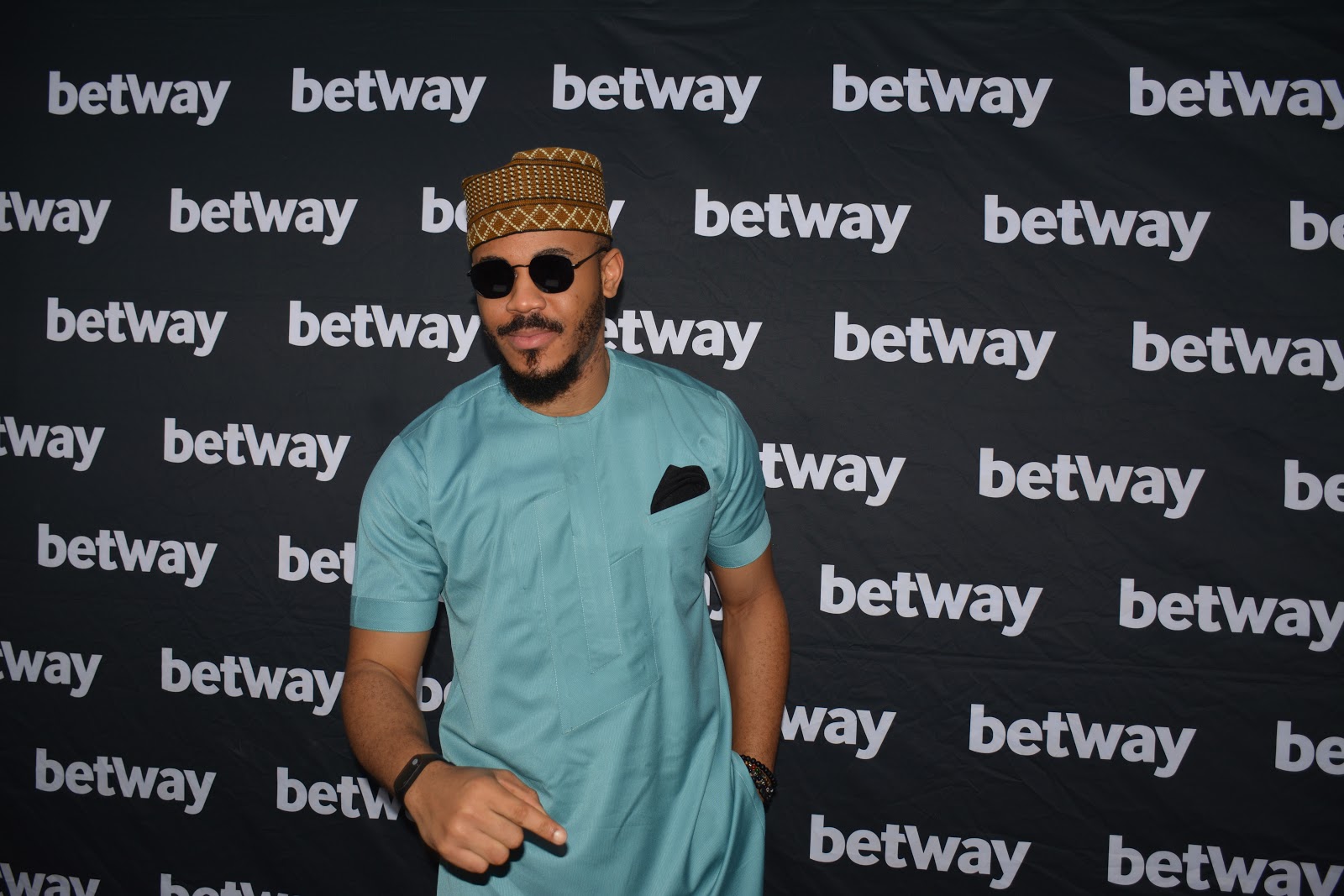 On why he was persistent with Nengi even after she told him repeatedly that she wasn’t interested he told the OAPs that he grew up around a lot of love and that’s what influenced his actions a lot.

Ozo also explained the dynamics of his relationship with Kiddways and Prince. He said that with Kiddwaya, they had a conversation about his flirty nature of which they cleared the air. He went on to say that he and Kidd bonded on sport development matters.“It’s just unfortunate that it was during his last days that we bonded,” he added. With Prince, he said they had a respectful relationship and when that situation happened in the house, he apologized to Prince immediately. So it was never about Nengi.

When addressing his last moment in the house which looked like he was leaning in for a kiss with Nengi he explains that they had a conversation in the house where she made it clear that she would only be physical with her boyfriend and he respected that. He also added that he is fully in support of Nengi winning the show.

He rates his performance at the Betway Arena Games a 7 out of 10 while explaining that the Games and Trivia were very exciting for him because they served as a replacement for live sports which he missed.

As Big Brother Naija’s headline sponsor, Betway continues to promote a spirit of competition among the housemates, as well as fans and viewers of the show. Betway continues to add to the thrill of the BBNaija  experience through a variety of gaming activities, both on the TV show and on Betway platforms – all of which give viewers the chance to play and win.

For more information on the various promotions and activations Betway will be running throughout the fifth season of BBNaija, fans can visit www.betway.com.ng. You can also follow Betway via their social media platforms on Facebook at www.facebook.com/BetwayNigeria/ or on Twitter at @BetwayNigeria.