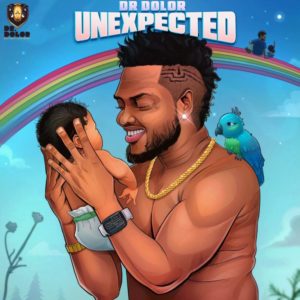 The 14-track music album also has guest features from music artists like Ryan Omo on ‘Dance Floor’, Hotkid on ‘Special One’, Teni on ‘Love’ and ‘Rambo,’ DDE All Stars delivering on ‘Prosperity,’ Nikita and Ryana Omo on ‘Santorini’ and Afin Osha on ‘Goody Goody.’

Written by a plethora of music artists, the music album was mixed and mastered by Milla Mix.