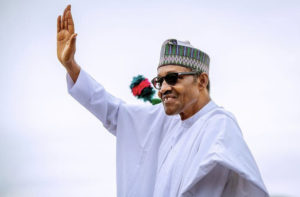 According to a statement titled “President Buhari justifies borrowing to fund infrastructure,” by his Senior Special Assistant on Media and Publicity, Garba Shehu, the President spoke at a virtual meeting he had with members of the Presidential Economic Advisory Council from the Presidential Vila, Abuja.

Buhari spoke at a time stakeholders are expressing concerns over the nation’s rising debt profile and accusing the government of mortgaging the country’s future.

But the President said his regime needed to take loans to address the deficit in the nation’s infrastructure.

He said it was only by doing so that the county could be attractive to investors.

“We have so many challenges with infrastructure.

“We just have to take loans to do roads, rail, and power, so that investors will find us attractive and come here to put their money,’’ Shehu quoted the President as saying after listening to a presentation by PEAC chaired by Prof Ayo Salami.