In honour of Kobe Bryant’s 42nd Birthday and in commemoration of the MAMBA week, the American multinational corporation, Nike has released a short film, ‘Better.’ 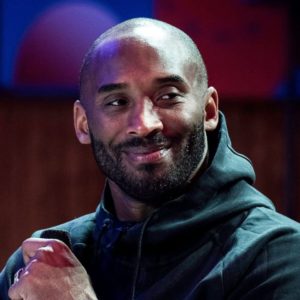 The film, which also acts as a tribute to the late Kobe Bryant, was narrated by Kendrick Lamar and highlights Kobe’s mission of making everyone he meets better than they were yesterday.

See the movie below:

Kobe Bryant died in a helicopter crash on January 26 this year with eight other people, including his daughter, Gianna Bryant. He has also been selected for induction into the Basketball Hall of Fame after a 20-year career with the Lakers Basketball team in Los Angeles.