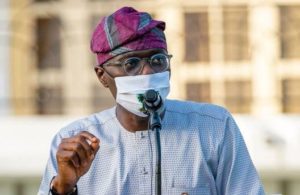 The Governor of Lagos State, Babajide Sanwo-olu has announced that the State will reopen worship centres from Friday, 7th August, 2020.

He said this during a press briefing today, 1st August and further stated that only 50% capacity of the worship centres must be occupied.

He also gave instructions that restaurants in the state can begin to operate eat-in services from August 14. Also, the Governor increased the capacity for public gatherings from 20 to 50.

The Governor has earlier announced that only exit students in Secondary School, that is JSS3 and SS3 students are to resume from Monday, 3rd August.