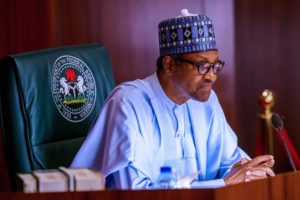 President Buhari has appended to the naming of some railway stations along the Lagos-Ibadan and Itakpe/Ajaokuta/ Aladja/Warri corridors after some prominent Nigerian citizens who have made their mark in the nation.

Minister of Transportation, Rotimi Amaechi, revealed this in a statement released by the ministry’s Director of Press, Eric Ojiekwe.  The ministry explained that the renowned citizens have contributed to the progress and development of their respective communities and the nation at large.

According to the statement, for the Lagos-Ibadan with extension to the Lagos Port Complex at Apapa railway station, the beneficiaries are: