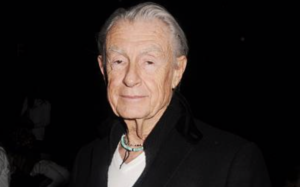 Batman director, Joel Schumacher, has died in New York, US at the age of 80. The costume designer-turned-director has also worked on films including The Lost Boys and Falling Down.

Schumacher died on Monday morning, June 22, after a year-long battle with cancer.