Sexual violence cases usually raise a lot of questions from rape apologists who have a false belief that what a woman wears is enough consent. These kinds of beliefs shift the focus off from the perpetrator to the victim which subsequently leads to the perpetrator getting away with the crime. The rape culture encourages rape in the society, because every time the victim is shamed and blamed for her actions, the perpetrator gets power and others are encouraged to sexually harass women and children. 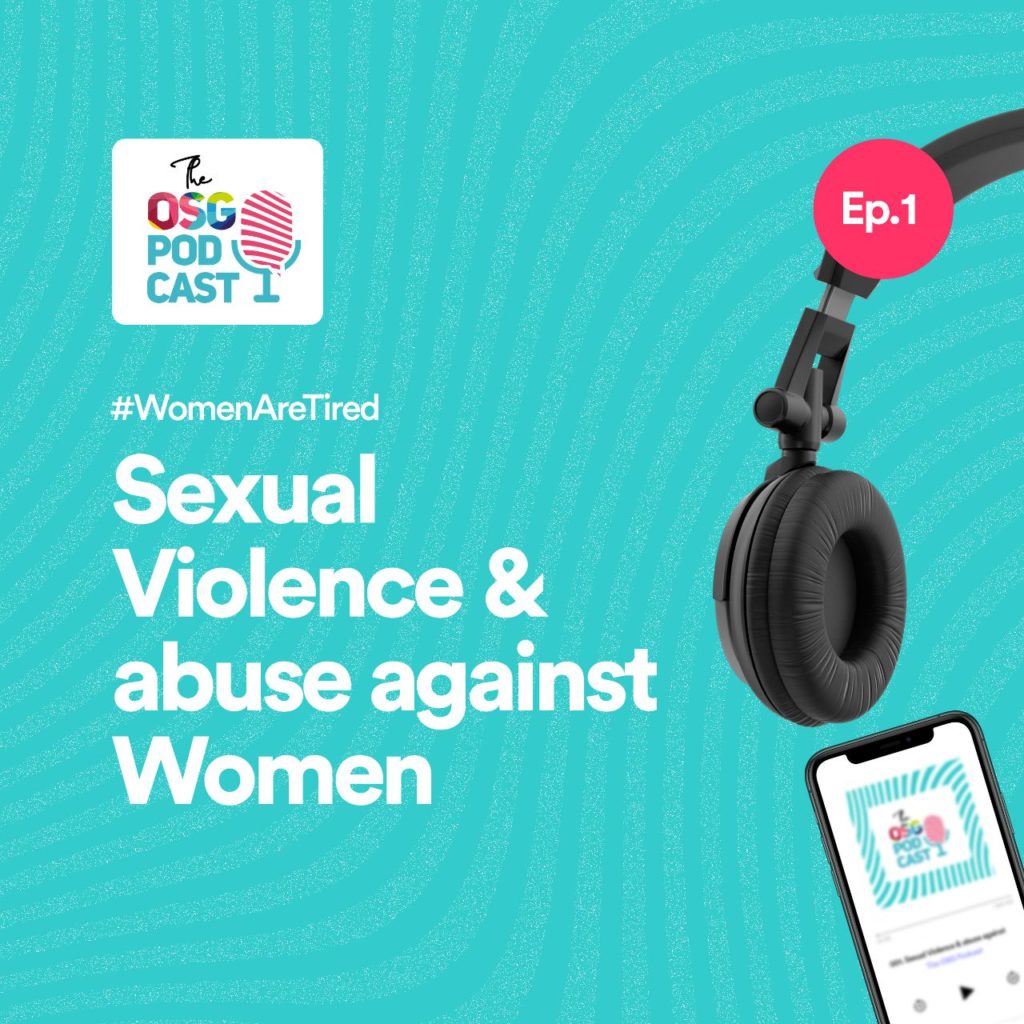 The podcast also discussed the importance of the online protests against rape, as it generated wide traffic online and it was also one of the factors that facilitated police investigation into Uwa’s case.

Listen to the first episode of The OSG Podcast