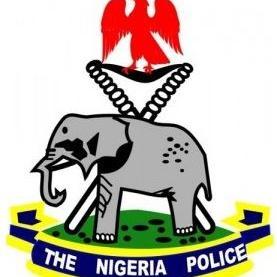 The video went viral and triggered the wrath of so many Nigerians after they saw him kissing the lips of his three-year-old step-sister. The incident happened on Tuesday, June 2, at the culprit’s residence at Shagamu. Only God knows how long the abuse has been happening.

Even though the police assured Nigerians of a diligent prosecution, yet, there should be a review of criminal laws in Nigeria as these laws should prescribe stringent punishment that will be enough deterrence for rapists and child sexual abusers.