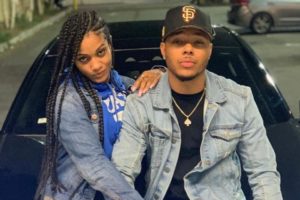 Twilight actor Gregory Boyce’s cause of death has been confirmed as an accidental overdose.

The 30-year-old Actor was found dead at his Las Vegas home on 13 May alongside his girlfriend Natalie Adepoju.

A coroner has now revealed that the couple died from the effects of cocaine and fentanyl intoxication.

Gregory and Natalie, were reportedly found by the actor’s cousin, who was also staying in the home at the time, after he realised Boyce’s car was still at the property, when he was meant to be in Los Angeles.

After arriving at the scene, officers are said to have found a white ‘powdery substance’ inside the room.