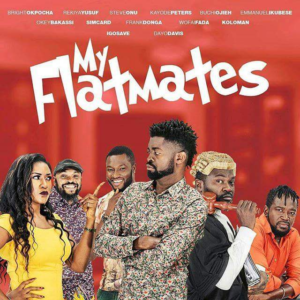 A Nollywood actress, Blessing Egbe has dragged the writers of “My Flatmates” on Twitter for alleged plagiarism of her series “She Drives Me Nuts”. The actress’ tweet reads thus: “I don’t understand who convinced Nigerians that stealing intellectual property is a minor offense. “criminal copyright infringement is inherently immoral because it involves the willful theft of property and causes harm to both the copyright owner and society.

“I’m seeing many of the topics we treated on She Drives Me nuts series repeated on DSTV’s my flat mates. Do the writers lack content and Have resorted to copying existing works or we just happen to write same things? Na wa o”.