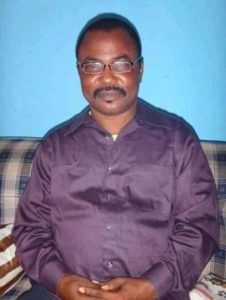 Prince Femi Oyewumi, a veteran nollywood actor popularly known as Laditi is dead, he died  in the early hours of today, Saturday 24th May, at the age of 64

Femi Oyewumi is an actor and a producer who is a specialist in stage play , epic and historic film started his carrier in the 80’s

He featured in epics movie  like Aye toto; Koto Orun; Ija eleye and many others.

His last work is Ogunojalu Ogbomoso

IS YOUR CHILD BEING BULLIED? MEASURES TO ...