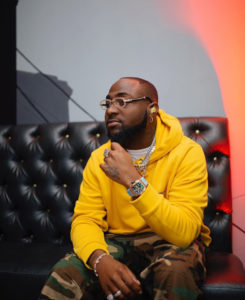 Davido made the announcement on his official twitter page in the late hours of May 2. In the first tweet, he casually dropped the album’s release month and what is likely the title, “A Better Time”:

Two hours after the initial tweet, Davido announced a Nicki Minaj feature which was produced by Speroach Beatz. Speroach had previously worked with him on “A Good Time” album.

MY CRUSH AND I (LOVE AND DISAPPOINTMENT ...