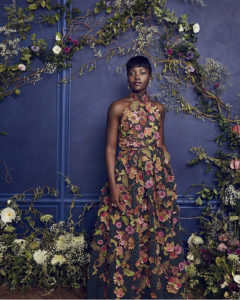 Lupita Amondi Nyong’o is a Kenyan-Mexican actress. The daughter of Kenyan politician Peter Anyang’ Nyong’o, Nyong’o was born in Mexico City, where her father was teaching, and was raised in Kenya from the age of one. She attended college in the United States, earning a bachelor’s degree in film and theater studies from Hampshire College. 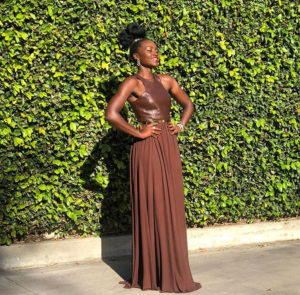 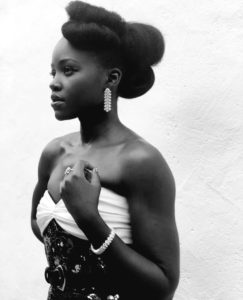 She has featured in movies like Black Panther, 12 years a slave, Queen of Katwe, US amongst others 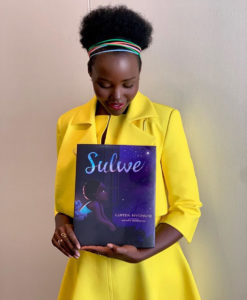 She also wrote a book titled Sulwe, Sulwe is a children’s fiction picture book by actress Lupita Nyong’o. It follows the story of a young girl who wishes for her dark skin to be lighter. The story is ultimately about colorism and learning to love oneself, no matter one’s skin tone.

Lupita Nyong’o we celebrate you

Woman kills herself and her daughter