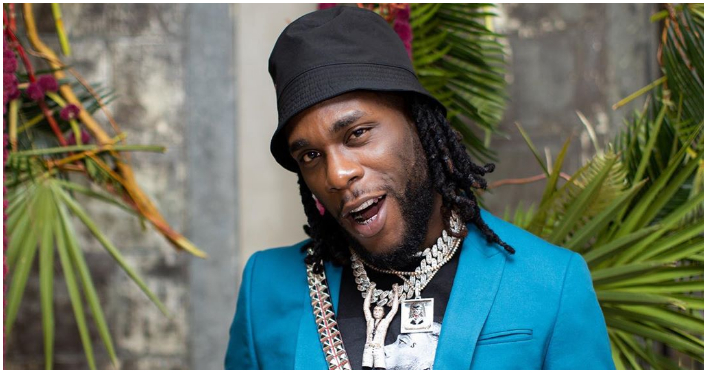 Nigerian singer Burna boy has been withdrawn from performing at the Africans Unite Concert in South Africa, which has led to the cancellation of the show entirely.

The information was made known through a media statement from the organizers of the concert which is going viral on the internet.

According to the media statement, the decision to cancel the event was made after the Tshwane Entertainment Collective declared that they would boycott the event.

Also, a segment of the public was also threatening the peace of the concert. With no government intervention, the organizers of the concert decided to call off the event.

They stated that the decision to include Burna Boy was because they wanted to change the negative narrative of South Africans and preach about love and unity.

Following the xenophobic attack on Nigerians, many South Africans have been in a war of words against the Nigerian singer who spoke out against the inhumane act.

The organizers aren't sure of security, so they took him off the list, and cancelled the event.