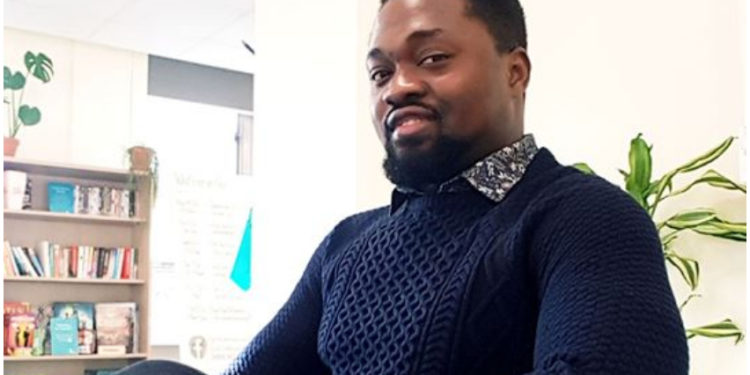 A literary and social critic, Daniel Chukwuemeka has shared his opinions about the witchcraft conference that will be happening later this month at the University of Nigeria, Nsukka.

A few days ago, a poster on a witchcraft conference happening at UNN went viral online, to the shock of many people, especially Christians.

For many religious people, they see it as an affront to their religion, as they accuse the organizers of trying to promote witchcraft in the country, hence, the call for prayers.

Reacting to this, Chukwuemeka took to his Facebook page to state that the conference is not to challenge any religion in the country.

According to him, lecturers are not just meant to teach but also to question beliefs and notions that shape people’s lives.

Read his note below:

An upcoming conference on witchcraft at the University of Nigeria is sparking outrage among members of the university community and its neighbours. They accuse the organisers of the conference of attempt to promote, spread and institutionalise witchcraft in Nsukka.

Over the week, since the emergence of the conference poster, the organisers of the conference have been painstakingly offering explanations for the themes of the meeting, making it clear that such academic gathering is only meant to discuss the historical permutations, critical factors and embedded meanings associated with the art of witchcraft, and not a coven where witchcraft in itself will be re-energised to be re-introduced to the university and Nsukka community.

If you’re in Nsukka and partake of this currently pervasive phobia, gee m? nt?. The work of university lecturers does not end in teaching and setting exam questions. As embodiments of the conscience of every human society, they’re also tasked to question received notions, social constructs and epistemic categories that shape our lives.

In the conference, they will discuss and explore the origins, beliefs and practices of witchcraft, and then examine the illogics and fallacies that sustain its notions, and attempt to answer some questions regarding the efficacy or redundancy of witchcraft. They are not going to evoke witchcraft spirits — whoever thinks they will is either being deliberately mischievous or outright mentally retarded.

I’ll go with “deliberately mischievous,” because they, especially religious leaders, see this conference as a threat to their trade, as they wouldn’t want the public to learn that the notion of witchcraft can be questioned, let alone be dumped.