No one can go through life alone. Humans are made to climb on each other’s shoulders to get to their life’s destination. One of the ways of doing this is seeking help or advice from people.

But recently, popular music producer, Don Jazzy took to his social media page to advice people about telling everyone their business. According to him, it could be used against them in the nearest future.

Nollywood actress Funke Akindele-Bello is one of the people that disagreed with the tweet. According to her, it is better that one shares. 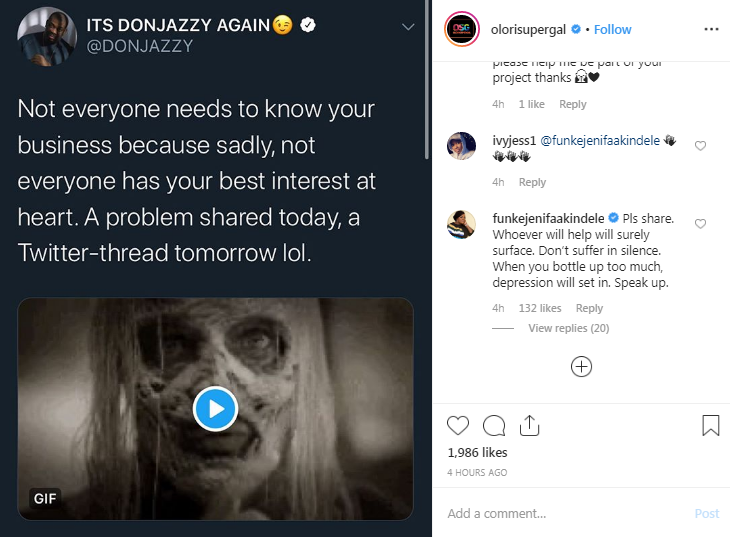 Following her advice, a young woman @officialchidima_ begged the actress to help her acting career as she was a struggling actress. She begged to be a part of the actress’ project. 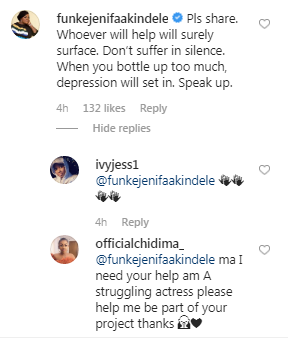 To the joy of the young lady, the mother of two asked her to send a DM, noting that she had started following her on the app. 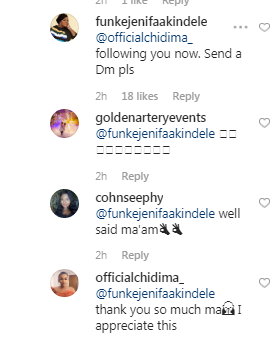